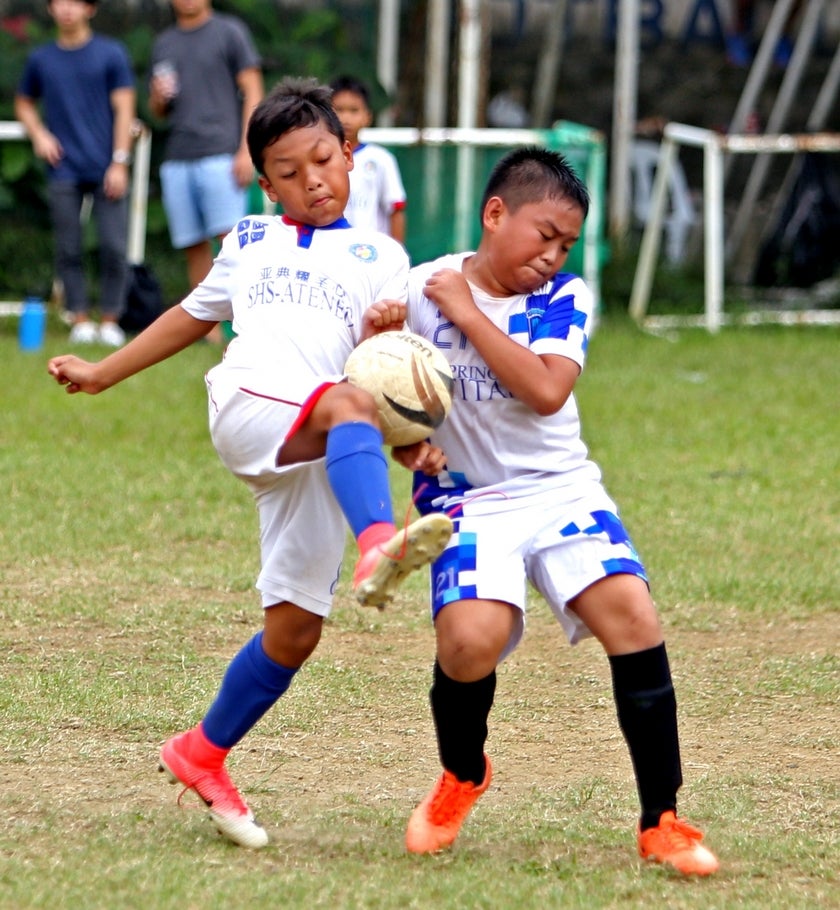 CEBU CITY, Philippines – Grassroots teams from in and out of Cebu are invited to join the 7th Football Titans Cup on March 7 and 8, 2020 at the Springdale Football Field in Barangay Lahug, Cebu City.

With its aim of helping develop the sport of football at the grassroots level, or those community-based teams or teams of children under 12 years old, the tournament will only have three categories — Mixed 8 (born 2012), Mixed 10 (born 2010) and Boys 12 (2008).

Mixed 8 must have a lineup of eight players while Mixed 10 and Boys 12 must have 12 players. 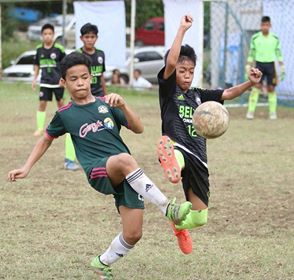 Players of the Giuseppe Football Club and Abellana National School fight for ball possession in this file photo of the 5th edition of the Football Titans Cup back in 2018. This year’s edition (2020) will be held in the same venue, at the Springdale Football Field in Barangay Lahug, Cebu City on March 7-8, 2020. |CDN File Photo

Organizers have set only a maximum of 10 teams per category, thus, interested teams are urged to register early with the fee pegged at P1,000 for each team in all categories.

A coaches’ meeting will be held on February 18, 6 p.m. at the PAREF Springdale School. Only two representatives are allowed regardless if a team has multiple entries.

Attending the coaches’ meeting is a must as to be discussed are the tournament’s ground rules and game schedules.

This tournament is sanctioned by the Central Visayas Football Association (CVFA)./elb

Read Next
15 feeder routes in Cebu City eyed for BRT