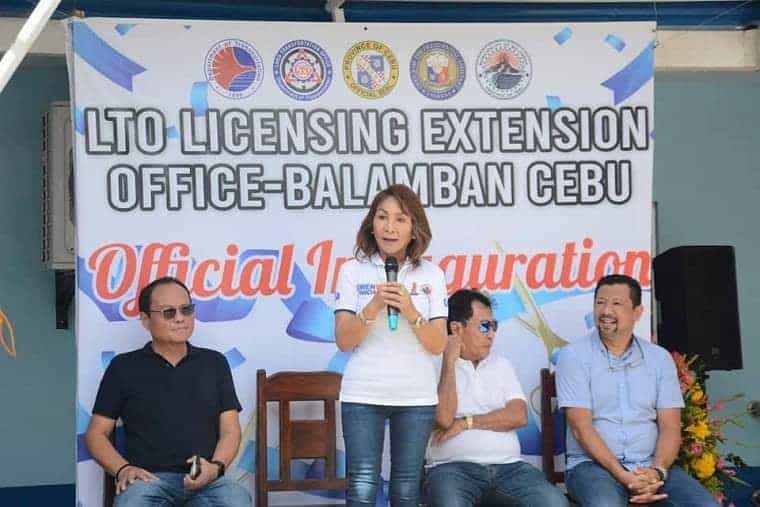 CEBU CITY—It would be now more convenient to apply for a driver’s license for those residing in western Cebu with the opening of the Balamban licensing extension office by the Land Transportation Office in Central Visayas (LTO-7).

“This is a big development for LTO because this is the first full licensing service facility in (Cebu’s) western corridor,” said LTO-7 Regional Director Victor Caindec.

He said that the Balamban facility would be a full service office related to licensing services and could handle and print between 100 and 150 licenses daily.

“The Balamban extension office is exactly similar to the profile of our SM Seaside City extension office. In Balamban, the services include license issuance, student permits, license renewal and other transactions related to license modification,” Caindec said in an interview.

While LTO has an extension office in Toledo City and Medellin, only the Balamban facility offers full licensing services.

He said that aside from this, the Balamban office could also print the plastic driver’s license cards.

The new extension office would serve about several municipalities, including Medellin, all the way to San Remigio, Tabuelan, Tuburan, Asturias, Balamban, Toledo and Pinamungajan, he said.

This would be only one that could issue new driver’s licenses, Caindec said.

Meanwhile, he said that President Rodrigo Duterte had signed the law that converted the Medellin extension office into a district office.

This meant that LTO could already provide manpower complement for the Medellin office.

On the other hand, the Toledo extension office is also undergoing renovation.