CEBU CITY, Philippine – A total of 170 individuals crowded the Carcar City Police Station after they were arrested inside a cockpit located in Sitio Luan-luan, Barangay Poblacion 1 in Carcar City, southern Cebu, past 3 p.m. on Tuesday, February 18, 2020.

The men will face complaints for the violation of Presidential Decree 1602 or A Decree to Create Stiffer Penalties On Illegal Gambling.

An advisory posted on the Carcar City Police Station’s Facebook page said that the men were arrested for illegal cockfighting while inside the Triple A’s Galleria in a joint operation by the Carcar City Police Station, the Regional Intelligence Division in Central Visayas (RID-7) and the Provincial Intelligence Branch (PIB) of the Cebu Police Provincial Office (CPPO).

“Arrested persons were properly informed of their offense and rights and were brought to this police station for proper documentation and filing of appropriate charges in court,” the advisory said.

Photos below were grabbed from the Carcar City Police Station Facebook page: 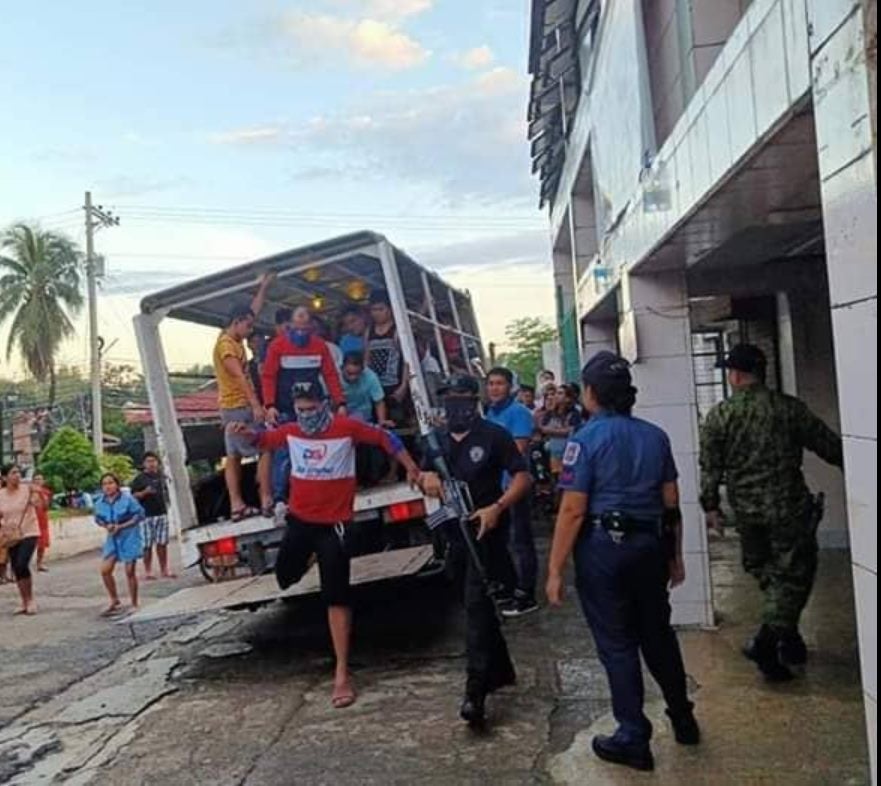 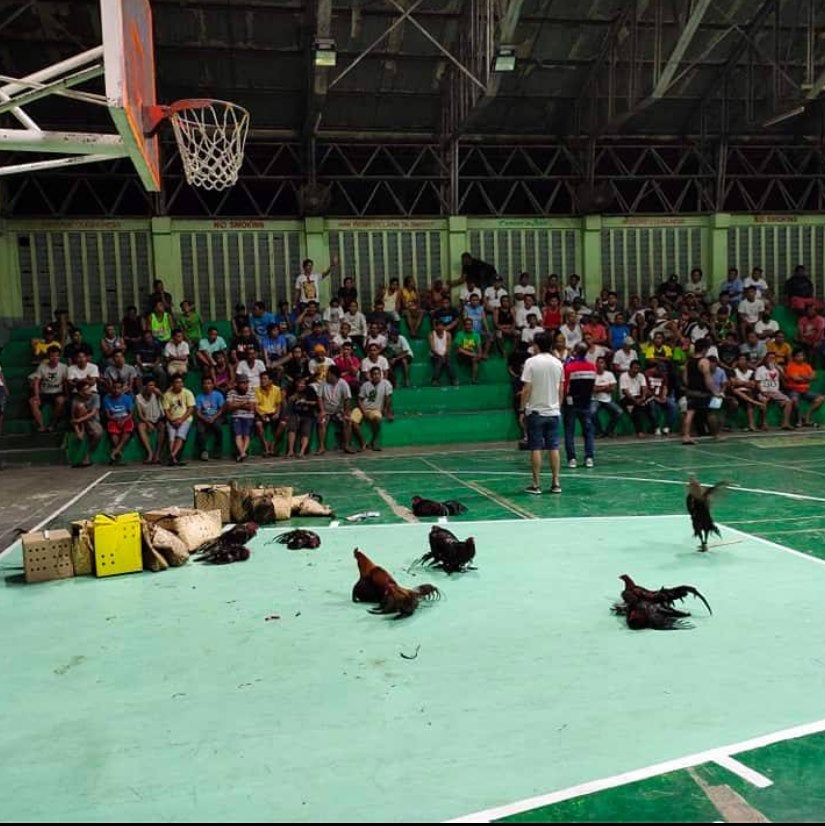 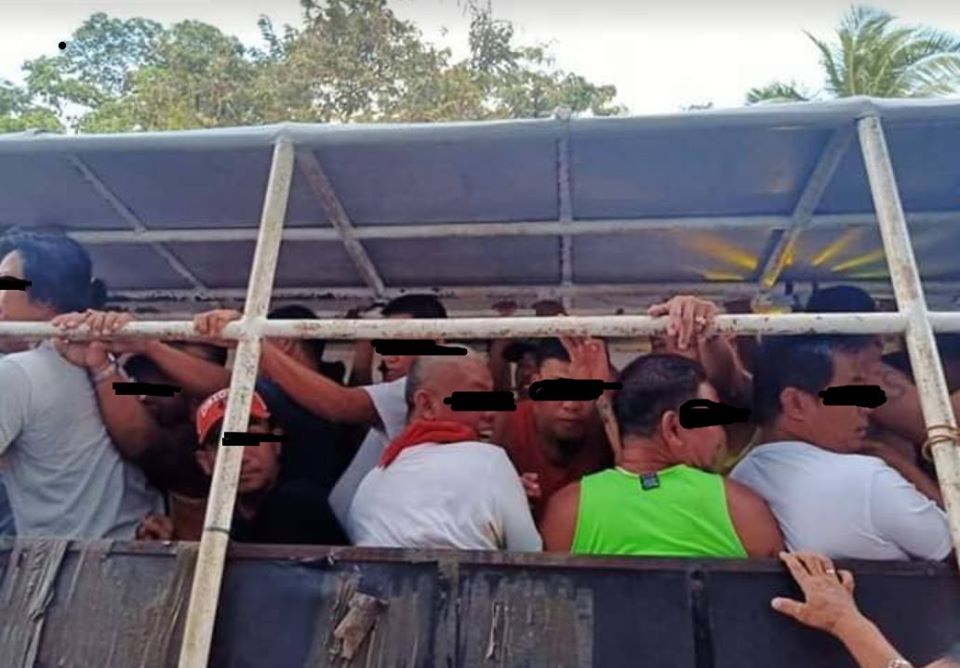