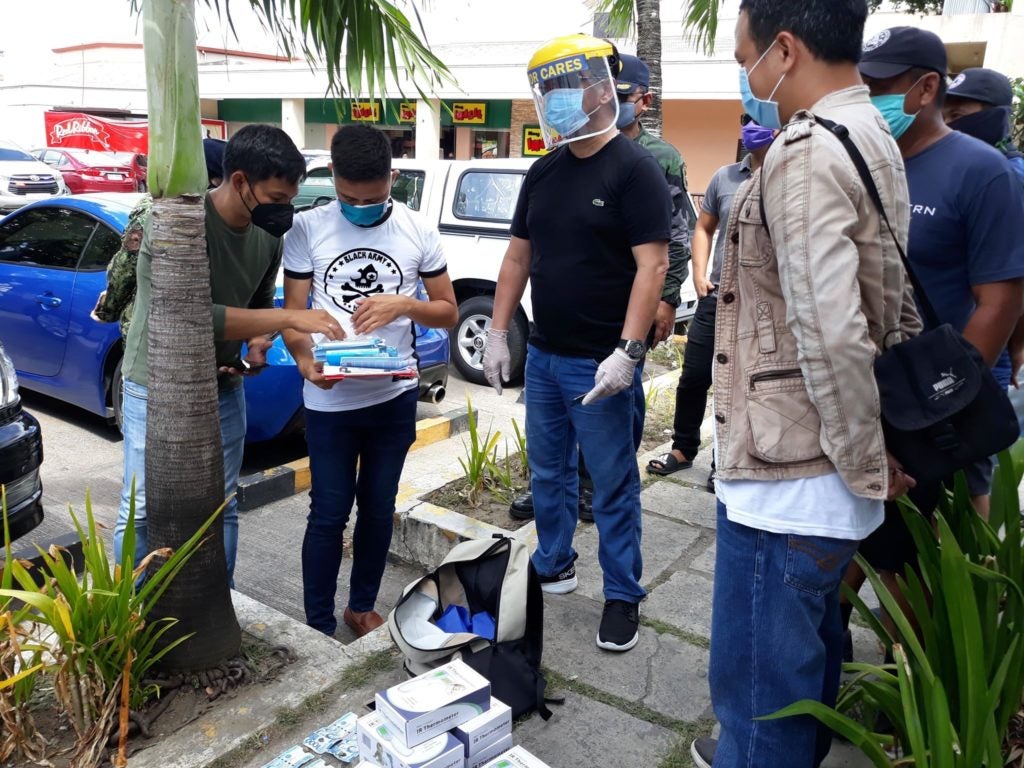 LAPU-LAPU CITY, Cebu—A man was apprehended for selling overpriced thermal scanners in an entrapment operation in Barangay Basak here at around 8:45 a.m. on Wednesday, April 8, 2020.

The suspect was identified as John Michael Abuton, 31 years old, and a businessman and a resident of barangay Agus.

The operation was led by Police Lieutenant Colonel   Mark Gifter Sucalit, chief of the Criminal Investigation Unit of the Lapu-Lapu City Police Office (LCPO), in coordination with the Food and Drugs Administration (FDA).

Police recovered from the suspect 12 units of Non-contact IR Thermometer, a cellular phone, 10 pieces of Digital Fiber Thermometer, and buy-bust money worth P5,000.

Based on the investigation, Abuton was found out to have been selling the thermal scanners for P5,000 each. The price ceiling for a single piece of a thermal scanner is only at P1,000 each.