Trips to Bantayan, Camotes may resume during GCQ 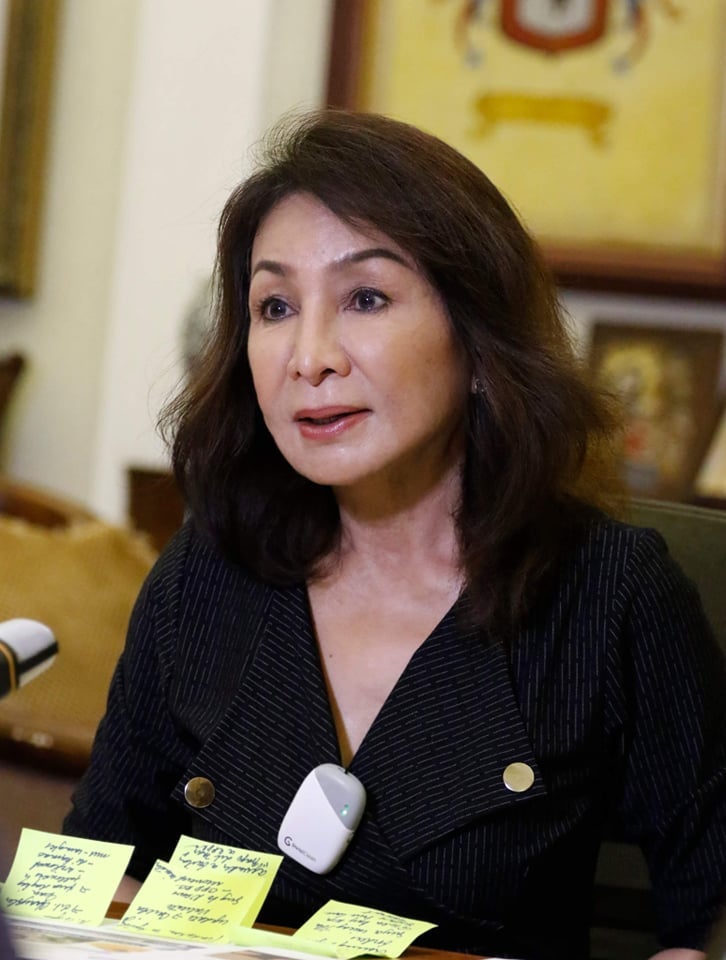 CEBU CITY, Philippines — As Cebu province transitions to general community quarantine (GCQ) this Saturday, May 16, 2020, sea travels from mainland Cebu to the towns in Bantayan and Camotes Islands are also anticipated to resume.

Governor Gwendolyn Garcia said the transition would already allow public transportation within and between GCQ zones provided that operators would follow the guidelines set by the Department of Transportation and the local government units where they would operate.

Garcia, however, clarified that the resumption of sea travel would not include going to other provinces in the region yet.

(It will depend on how the LGUs will agree with each other, in this case, the governors between Cebu, Bohol, Negros and Siquijor.)

This Thursday, May 14, Garcia is set to meet with operators of buses, mini-buses, and roll-on/roll-off (Roro) vessels to discuss guidelines for the public transport resumption.

For land travel, the Land Transportation Franchising and Regulatory Board (LTFRB) has already issued a set of guidelines for the resumption of public transport. This includes the cutting of passenger capacity to half and requiring passengers to wear face masks.

Garcia said the province would be issuing passes to those that could comply with the LTFRB’s guidelines, allowing them to operate.

However, Garcia said the province would not hesitate to revoke the passes of the PUVs that would be found non-compliant with the rules of LTFRB and the province.

Garcia said she was also concerned that transport operators might collect higher fare than what was approved by the LTFRB especially because they would only be allowed to carry half of their vehicles’ capacity.

(The LTFRB has already supplied the drivers with the tariffs or the set fare. It is important that the operators will follow the tariff set. If not, then the LTFRB would ask them to explain. But as the province is concerned if we find out that the operator did not follow the order, we can revoke their pass.)/dbs