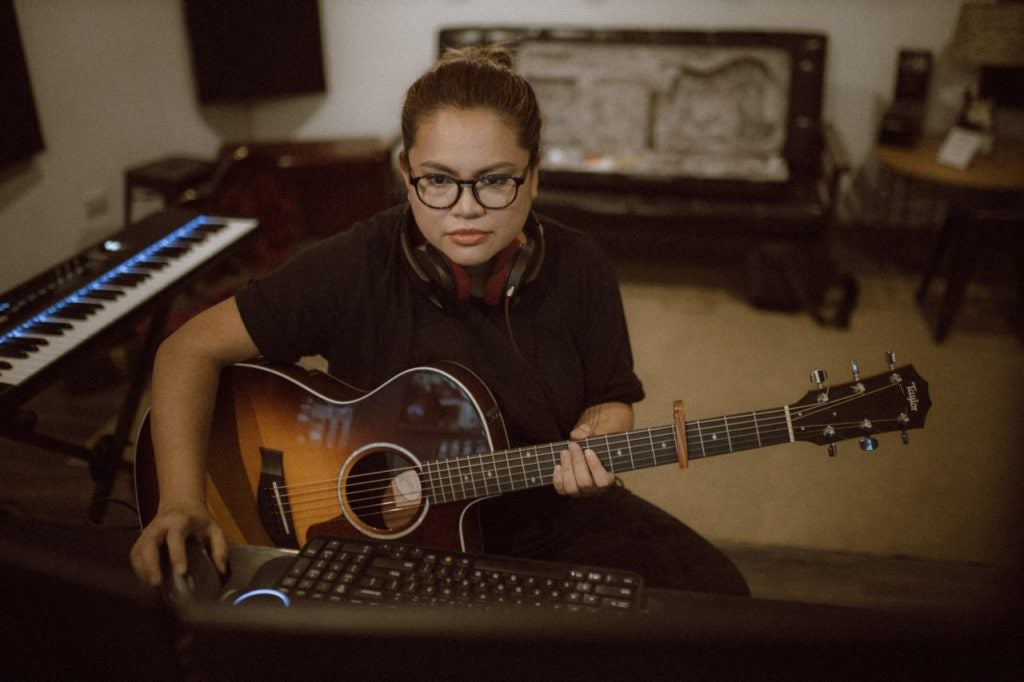 With her days filled with producing for other artists, and running 22 Tango Music Group and Room Eleven Recording Studio, CEO, producer, and singer-songwriter Cattski Espina, hardly gets the opportunity nowadays to work on her own stuff. But on the rare occasion that she does, Cattski does what she does best: give her songs the life they’re meant to have.

The songwriter has finally lent her voice to her song as Cattski will be releasing “Now,” which is written and composed by her, but initially released by MYMP (Make Your Momma Proud) in 2008 as the title track for their album that year. More recently, “Now” was featured in Monsters The Musical, a theatrical presentation featuring 25 of Cattski’s most personal songs that had an initial run in November 2019 at SM Seaside Centerstage. After realizing the value and the timeless quality of the song, Cattski decided to record her own version and release it under her label 22 Tango Records.

The team continues to be hard at work amidst the pandemic as they hold on to the belief that music provides not just entertainment, but healing as well.