DOLE: BPO industry to bounce back with new investment opportunities 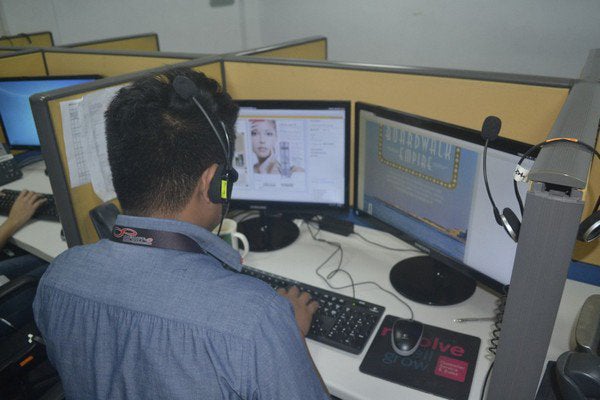 CEBU CITY, Philippines – The Department of Labor and Employment (DOLE) on Sunday, June 14, announced through a press statement that more BPO firms are now eyeing to invest in the Philippines.

“The labor department is seeing the resurgence of the business process outsourcing industry in the country in the coming months with big players already posting thousands of additional seats to fill up their manpower requirements,” the DOLE statement reads.

DOLE said the economic crisis that was caused by the coronavirus disease pandemic has led several companies from the west to offer more jobs here, adding that the Philippines is among their top picks.

“We received information that some big companies have already given notice for their requirements, one of which needing at least 4,000 seats to be filled up before September,” the advisory said quoting Labor Secretary Silvestre Bello III.

Wilfredo ‘Jun’ Sa-a Jr., managing director of Cebu IT-BPM Organization Foundation, said that the opening of new job opportunities is expected to lead to the industry’s resurgence and in the revival of Cebu’s economy.

The BPO industry is one of the biggest drivers of Cebu’s economy.

“Personally, I see this as one big possibility based on what we experienced after the 2008 Global Financial Crisis,” Sa-a told CDN Digital in a text message.

“After COVID, global companies will be scrambling for cost savings and outsourcing could be one very good solution. But of course, we also have to consider that generally there will (be) contraction of businesses,” he added.

In the same press release, DOLE said that they also had meetings with some BPO companies now operating in the country and whose employees were affected by the lockdown.

“The meeting was prompted by a recent online survey of a BPO employees’ group which reported that four out of 10 BPO workers are either in floating or ‘no-work-no-pay’ status during the lockdown,” DOLE added. / dcb