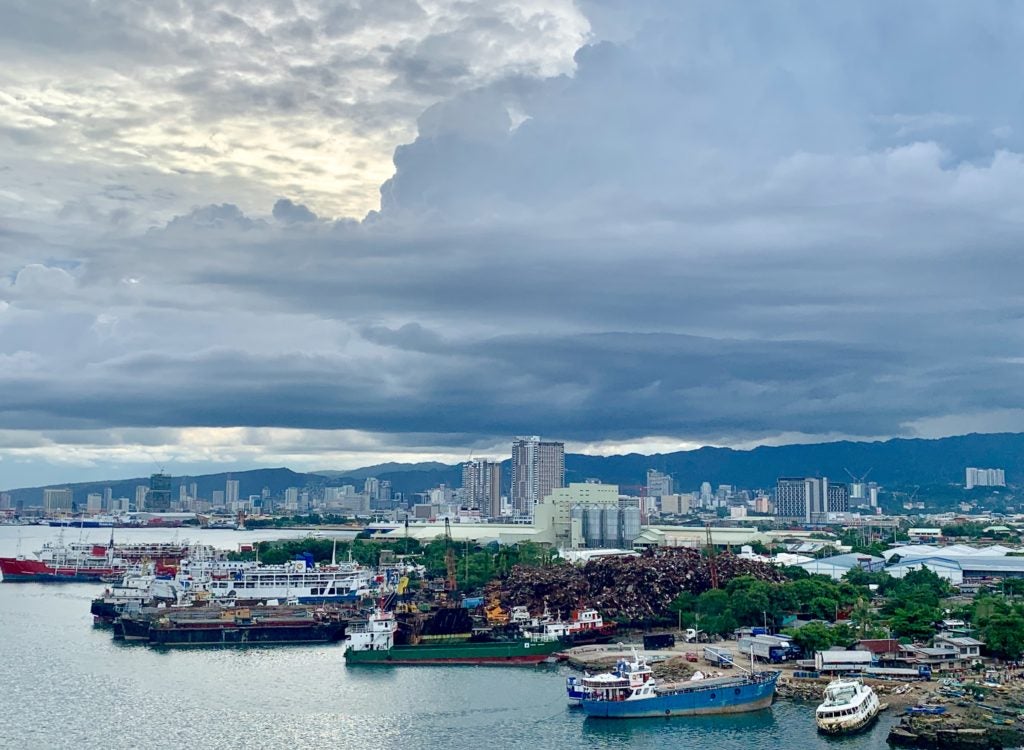 A glimpse of the skyscrapers of Metro CEBU. CDN Digital photo | Brian Ochoa

CEBU CITY, Philippines — Investments in Central Visayas massively dropped when the coronavirus pandemic peaked during the second quarter this year.

Figures posted by the Philippine Statistics Authority (PSA) showed that the total investments both from foreign and Filipino nationals from April to June only amounted to P170.4 million.

It was a 97.2 percent drop compared to the numbers recorded in the second quarter of 2019 wherein Central Visayas was able to receive a total of P6.04 billion worth of investments, state statisticians noted.

PSA’s data further showed that the P170.4 million worth of investments poured in the region for the second quarter of 2020 purely came from Filipino nationals as the section intended for foreign investments (FI) was marked with a dash.

“Dash (-) is equivalent to zero,” portions of the report said.

This meant that no FI were approved in Central Visayas for such period and that the approved FI in the country were for National Capital Region (NCR), Ilocos Region, Cagayan Valley, Central Luzon, Calabarzon, and Davao Region only.

Meanwhile, PSA recorded a total of P15.5 billion worth of FI nationwide for 2020’s second quarter.

However, they said it was 68.6 percent lower compared with the P49.6 billion posted in the same period of the previous year.

“Total foreign investments (FI) approved in the second quarter of 2020 amounted to PhP 15.5 billion, 68.8 percent lower compared with PhP 49.6 billion in the same period in 2019,” National statistician Dennis Mapa said in a statement.

FI refers to the practice of business owners and firms of investing in a foreign country.

When materialized, these commitments are then turned into foreign direct investments that usually involved the establishment of business interests.

PSA also said FI commitments for the second quarter of 2020 mostly came from the U.S. which accounted for around P9.1 billion. It was followed by the United Kingdom with P2 billion and The Netherlands with P1.9 billion. /dbs