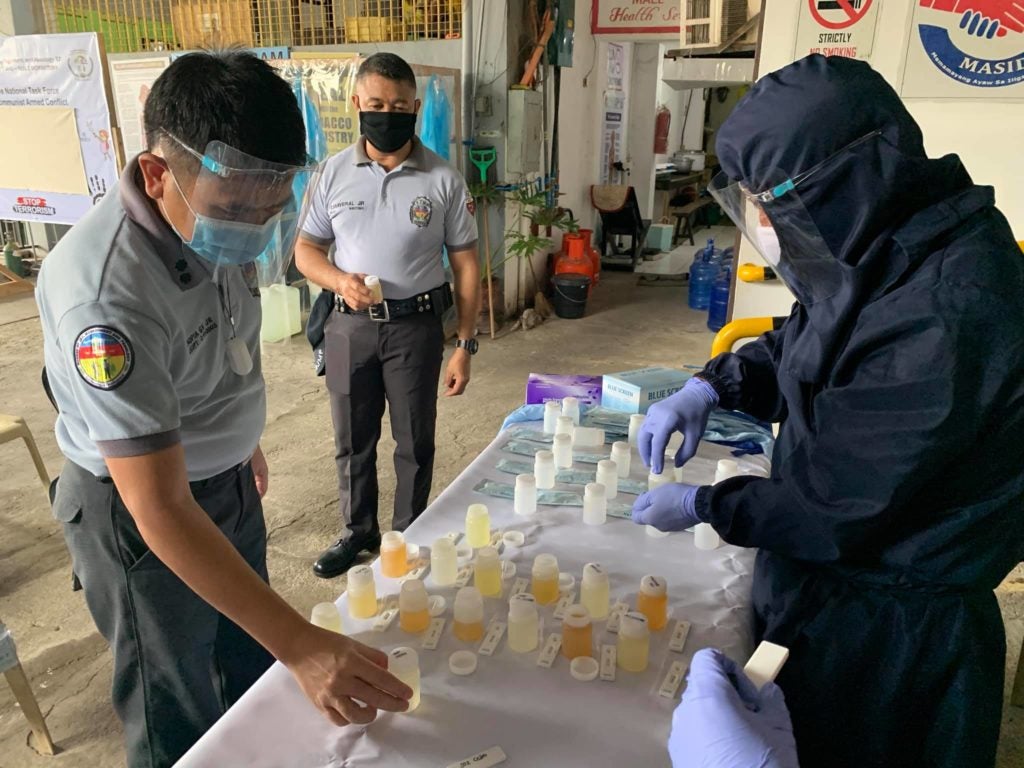 MANDAUE CITY, Cebu – No one from among 70 personnel of the Mandaue City Jail and the 139 Persons Deprived of Liberty, who volunteered their urine samples, tested positive for illegal drug use during a simultaneous drug test that was conducted on Tuesday, September 15.

The drug test that was held at the facility’s male dormitory was supervised by Dr. Cipriano Flores, a member of the Dangerous Drugs Board and a Department of Health (DOH) accredited physician, said an advisory that was released by the BJMP Mandaue CJ-MD.

A total of 70 jail personnel consisting of members of the male dormitory’s lockdown team, jail response team, and their JO1 trainees were made to undergo the drug test.

The advisory said that 139 PDLs also volunteered to submit their urine samples.

“The drug testing activity intensifies the campaign of this unit against the possible involvement among personnel and PDL to illegal drugs,” it added.

Read Next
Sepia Times: Going beyond the norms of mainstream pop