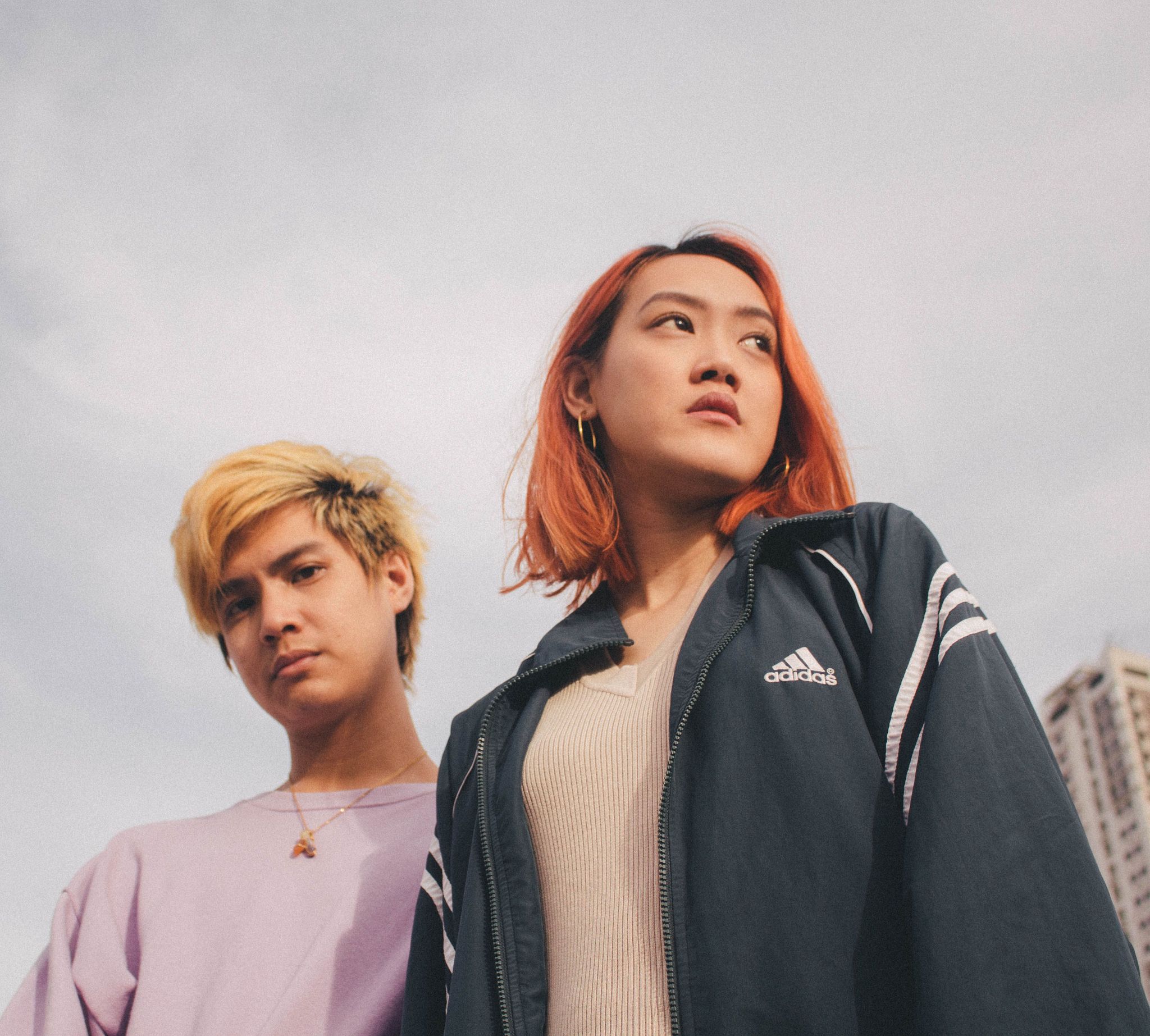 Alt-pop band from Cebu, Sepia Times, will release another single from their new era of sound. The track called “Fade To Black” will be out on streaming platforms this September 18, 2020.

It was a real treat for music lovers when the Alt-pop duo Sepia Times performed for CDN Digital’s lockdown series last August 20, 2020.

Sepia Times, composed of Elisha Ang (also known as Icy) and Luigi Balazo, performed their hits ‘Breakfast’, ‘Kofi Shop’, and ‘Run,’ among others.

So what makes Sepia Times different from all other mainstream artists?

By definition, Alt-pop, or Alternative pop, is pop music that has broad appeal, is produced by performers who are outside the musical mainstream, and that is typically regarded as more original, eclectic, or musically or intellectually challenging than most pop music.

Sepia Times’ music goes beyond the norms of mainstream pop. It gives them a sharp edge among youths, touching emotional sensations on a higher level, and a state in music that most pop music fail to grasp.

Though their music, widely influenced by Paramore and Oh Wonder; its sad undertones can easily be concealed from it electronic feel. This is probably the reason why they choose black and white for most of the videos they have online. After all, sepia is warm colors of black and white.

However, listeners would feel warmth in their music. Their songs ‘Breakfast,’ ‘Kofi Shop,’ and ‘Run’ among our favorites after their performance are the type of tunes you listen on a chill weekend or during moments when you want to contemplate the meaning of life.

The duo write their songs together and draws inspiration from struggles not normally visualized by popular music.

Perhaps this makes them unique, inspired by the struggles of life, and transcends vulnerable anecdotes all wrapped in musical narratives in synths and melodies. 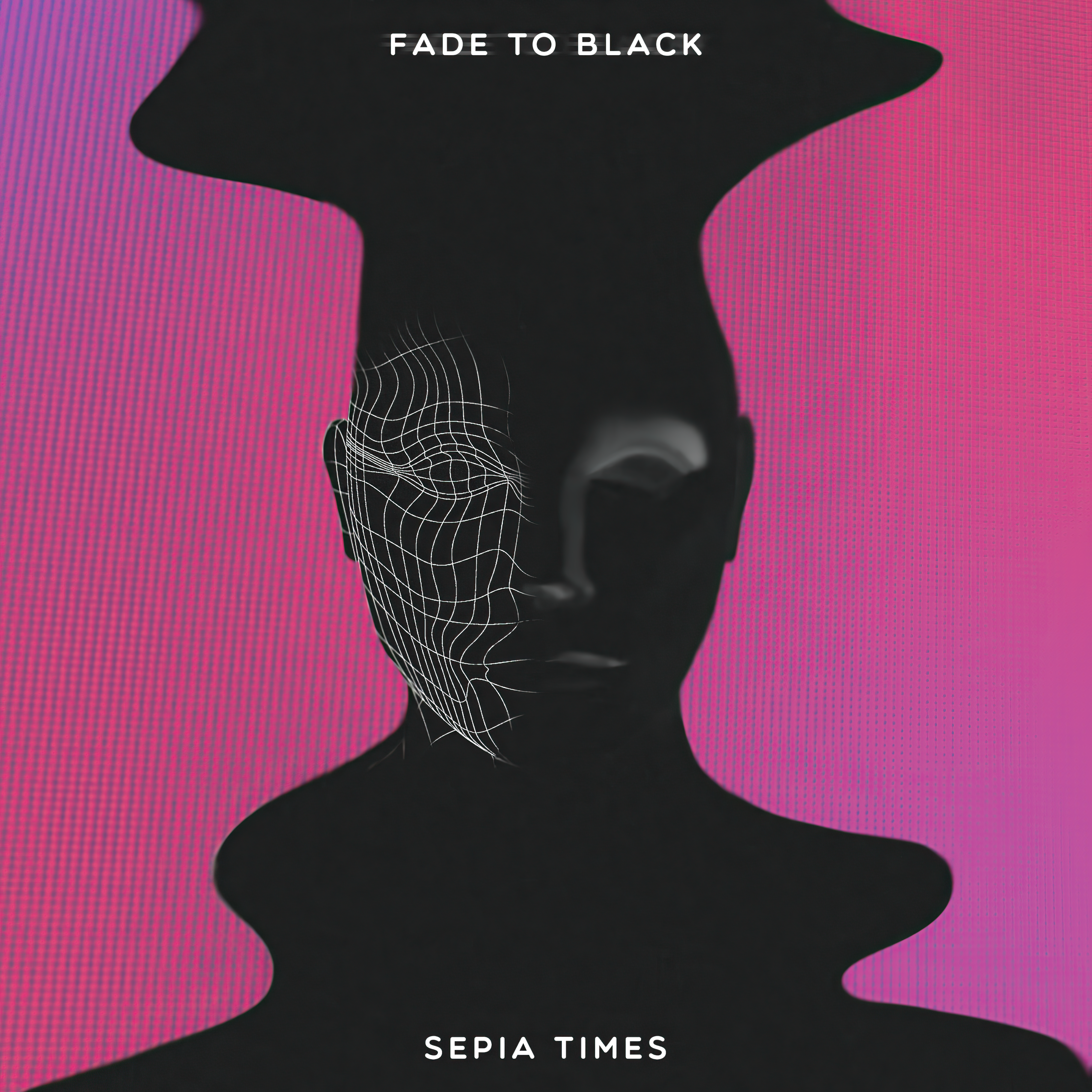 Now, as they own up to their promise of releasing more music to their listeners, the Alt-Pop band will release a new music this September 18, 2020 called “Fade To Black.”

The song is an analysis of people who are trying to change themselves and no matter how hard they try, they always end back into darkness. Listen “Fade To Black” on streaming platforms this September 18. /bmjo