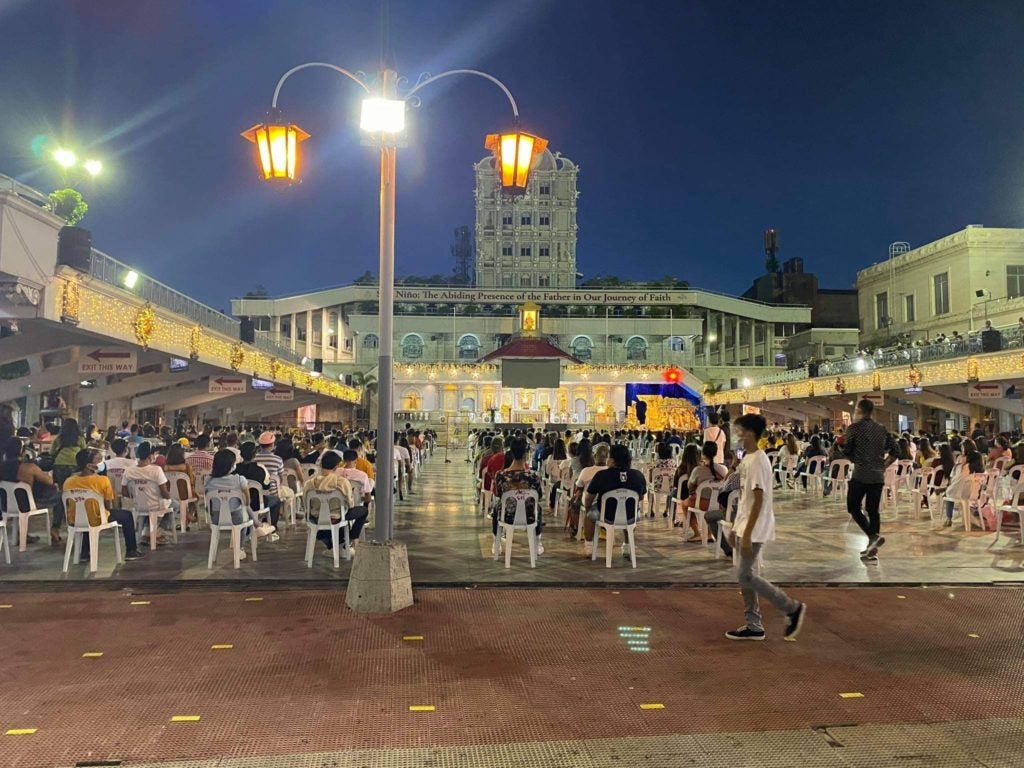 This was the  assessment of Councilors David Tumulak and Joel Garganera, who have been monitoring and leading the implementation of health protocols in 35 churches in the city.

Tumulak said in a virtual press conference that though there were hitches at the start of the Misa De Gallo, particularly in the first three days, these were rectified.

He said that the most important aspect to ensuring crowd control is information dissemination because when people know what to expect, they also know what to do.

(We just had a difficult time at the start but as it went on, people complied.)

Tumulak said all the protocols implemented during the Misa de Gallo will also be used in the upcoming Fiesta Señor, as the city government is now preparing for the Sinulog 2021 as early as now.

Similarly, Councilor Garganera said the Misa De Gallo’s success proves that the public can be compliant with enough reminders and security forces implementing the protocols.

The protocols in the Misa De Gallo would already be the protocols for every religious or church related activity in the coming year.

Aside from the Sinulog, Cebu City will also play host to the Quincentennial celebrations for the arrival of Christianity in the city on April 2021 up to January 2022.

These series of activities is expected to draw crowds as well.

“Everything we learned the last 9 days, this will be a playbook in church events,” said Garganera.

The councilor, who is also the deputy chief implementor of the Emergency Operations Center, thanked the public for their compliance in the past nine days.