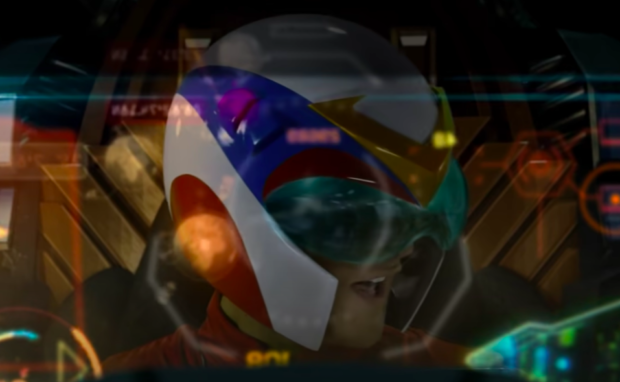 GMA has finally dropped a new teaser trailer for “Voltes V Legacy,” the upcoming live action remake of the hit Japanese anime from the ’70s.

The new teaser, which comes almost a year after the first, shows off improved visual effects as it gives fans a glimpse of the Boazanians’ invasion of the earth.

Fans are also shown the scale of destruction of the Boazanian Empire’s invasion of earth, with impressive CGI cities laid to waste as the Voltes V team try to stop the invaders.

The clip also teases fans with Voltes V donning his iconic laser sword as he faces off against what appears to be a Boazanian beast fighter.

While no dialogue is featured, fans get a glimpse of Kenichi Go or Steve Armstrong as he leads the team with the iconic “Let’s volt in!” line.

As the shot of the character in costume only shows his mouth, the identity of the actor remains unknown as GMA has yet to disclose information on the cast.

Director Mark Reyes last December revealed to fans, however, that the cast members have already met and had their measurements taken for their Voltes V flight suits.

Although the live action remake’s release date has yet to be announced, GMA told fans that the series is “coming soon.”

“Voltes V” is a Japanese anime television series produced by Toei Animation and Nippon Sunrise. It originally aired in the ’70s.  /ra