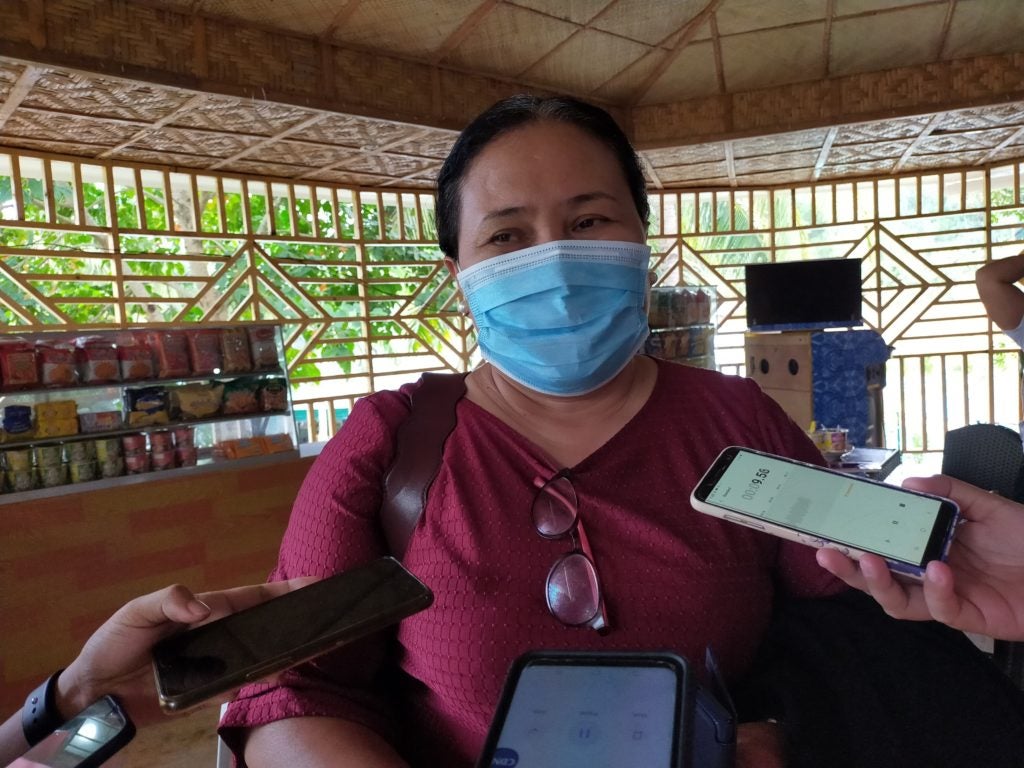 CEBU CITY, Philippines — Limited face-to-face classes may no longer be farfetched as President Rodrigo Duterte has previously said it will be possible if the vaccines have arrived.

With the arrival of two batches of vaccines from Sinovac and AstraZeneca, the Department of Education (DepEd) is now gearing for the possibility of limited face-to-face classes in selected schools.

Particularly, in Cebu Province, the DepEd has identified 12 schools that may be viable for face-to-face classes, although the provincial superintendent has not revealed the exact locations for each yet.

Dr. Marilyn Andales, superintendent for the DepEd Cebu Province, said that there had been pilot schools, which had written to signify refusal for the face-to-face classes because of the rise in coronavirus disease 2019 (COVID-19) cases in their areas.

“We have at least 12 as pilot schools sa limited face-to-face, but we have to finalize the pilot schools because naghatag man silag letter sa office,” Andales said.

(We have at least 12 pilot schools for limited face-to-face classes, but we have to finalize the number of pilot schools because some of them sent a letter to the office.)

(This is because their places and areas before were COVID-free but now the COVID cases are increasing there and they declined. So we have 12 and that is the number of pilot schools that we have identified for now.)

Yet some of these pilot schools that have declined before now have also signified to have these classes that the cases in their areas have dropped, and they are now ready to be part of the limited face-to-face classes implementation.

Most of these schools are from far-flung barangays, which may have remained untouched or barely touched by the pandemic.

(We are checking the schools like in Camotes, where we asked them what other help we can give them.)

For now, the DepEd Cebu Province is waiting for the final decision of President Duterte on when they can start the limited face-to-face classes.

Meanwhile, as teachers will also be prioritized in the vaccination program of the national government ahead of the limited face-to-face classes, the DepEd Cebu Province have already surveyed the teachers’ sentiments on the vaccines.

Andales said that some teachers have expressed concerns on the vaccines especially those with preexisting illnesses.

“They might be apprehensive. We encourage them nga magpabakuna, pero mao na, di man nato sila pugson,” she said.

(They might be apprehensive. We encourage them to be vaccinated but we cannot force them.)

Read Next
Don’t waste the hope of vaccines, warns WHO