KUSUG party to be revived too 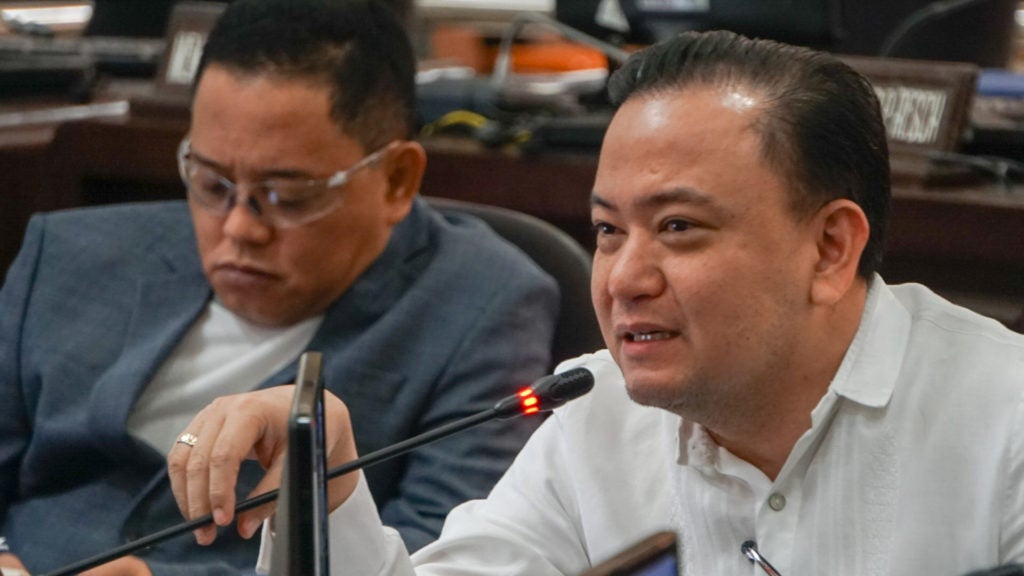 The younger Garcia revealed this to members of the media on March 10, 2021, clarifying that the party has actually never been dissolved and is still registered under the Commission on Elections (Comelec).

In fact, Councilor Garcia said the party is already actively recruiting its “strongest” members such as Jerry Guardo, Joel Garganera, and David Tumulak.

These incumbent councilors have yet to comment on this invitation.

“They will be invited to join. We will revive and we will already start recruiting members,” said Garcia.

The Panaghiusa party has invited Mayor Edgardo Labella to be its honorary chairman, proving their support to the incumbent mayor.

As for KUSUG, Garcia said the party will still be in alliance with Labella’s own Barug-PDP Laban. The local parties will be in a coalition.

As of now, two newly revived parties have signified their support to incumbent Mayor Edgardo Labella even if though the mayor has not signified his desire to run for a second term.