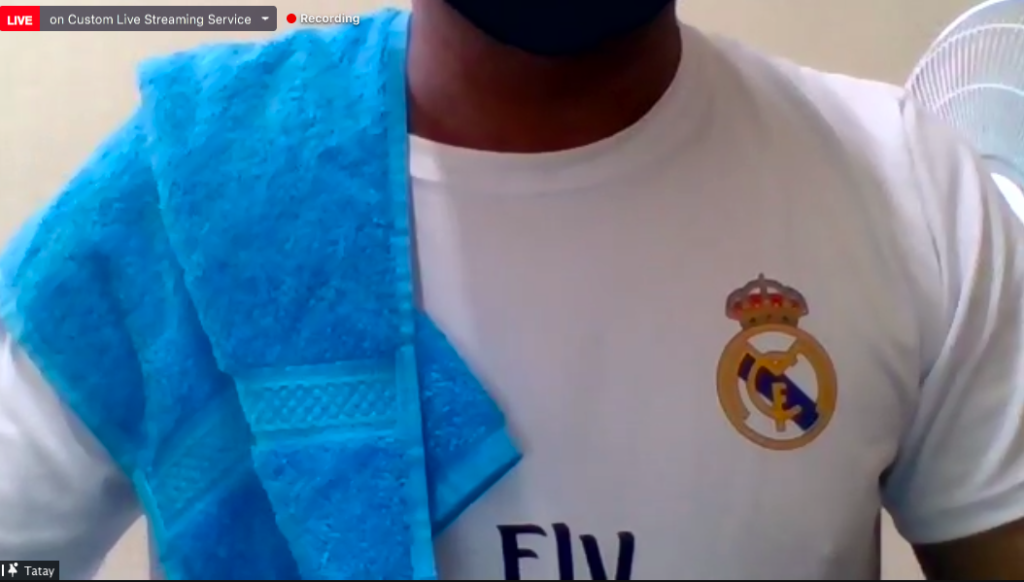 CEBU CITY, Philippines — A Lumad father, who wants to get his child back after the controversial “rescue-raid” of the Philippine National Police (PNP) in Cebu City, is appealing to the Department of Social Welfare and Development in Central Visayas (DSWD) to release his child after the court-ordered the social welfare agency to do so.

The father, Tatay (not his real name), was granted a writ of habeas corpus by Branch 20 of the Regional Trial Court (RTC) after his request to retrieve his child was repeatedly denied by the DSWD-7.

Tatay, who is the father of Mikimik (not her name), has been in Cebu since February 24, 2021, but only saw his child thrice after multiple attempts of reaching her.

(I appeal to the DSWD to understand how I feel. There is a court order to release the child. They should not make it difficult for me because I have a job in Mindanao that I have neglected already (for quite a while) and that is my livelihood.)

(I also hope that the PNP would help in convincing [the DSWD] because they are the ones who would implement the decision [of the court].)

Read: Court to DSWD-7: Release Lumad minor to her father

Tatay recounted that in the times he was allowed to see his daughter, he said that Mikimik told him that she and the other children were scared because they did not understand what was going on.

He said that the children were physically healthy but emotionally distraught from being separated from their parents.

One time, Tatay was refused to see her child when he bought food for her, and the agency allegedly confiscated the food, much to the father’s disappointment.

Tatay said he was currently working as a construction worker in Mindanao, contrary to the report of the DSWD-7 that he was unemployed and a member of the rebel militia.

He also lamented being “discriminated” for his separation from his wife as he said the DSWD-7 made it appear that he could not care for his child.

Tatay said that his child was healthy and had been provided education through the Bakwit School program, which he was fully aware of and this made the “rescue-raid” an unnecessary operation.

Furthermore, Tatay also said that he was saddened by the move of the DSWD-7 to block the release of Mikmik on March 11, 2021, because the court had already ordered the agency to do so and the agency still refused to honor this court order.

At least four police cars and a SWAT team was also deployed to the agency’s office, which Tatay felt was targetted at him. The police also refused to implement the order and even refused to read the order.

“There is willful disobedience of the court order as we have witnessed yesterday. What they did was contemptuous,” said Oliva.

The IBP Cebu City chapter president also said that just today, March 12, 2021, the DSWD-7 has filed a motion for reconsideration for the court order.

This means that the court would decide whether the child will be released ahead of tackling the motion for reconsideration or let the child stay under DSWD-7 custody, as both scenarios have jurisprudence.

The IBP Cebu City Chapter now hopes that the court will decide what is best for Mikmik.

As for Tatay, he said he would only want to hold his daughter again and to go home to their lives.

CDN Digital has reached out to DSWD-7 and the agency has yet to respond to queries.