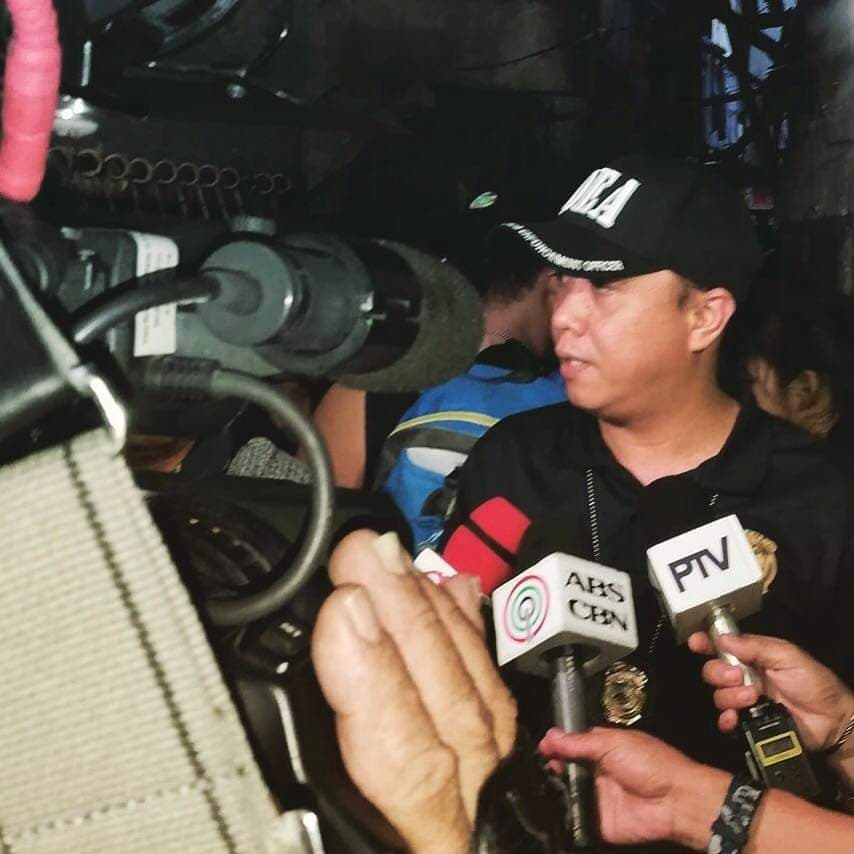 PDEA-7 Director Levi Ortiz III says the agency has started to aggressively implement again the barangay drug clearing program after they slowed down in implementing it due to the pandemic. | contributed file photo

Director Levi Ortiz of the Philippine Drug Enforcement Agency in Central Visayas (PDEA-7) said this during a conference call with reporters on Monday, March 15.

(That is our problem today. We have not cleared any barangay in Cebu City yet.)

Ortiz statement came after the March 13 drug operations in Sitio Lawis, Barangay Pasil in Cebu City where they shut down a suspected drug den, confiscated nearly P452,000 worth of suspected shabu, arrested 7 persons including three men considered as high-value individuals.

He said that they had intensified their barangay drug clearing operations not only in Cebu City, but also in Lapu-Lapu, Mandaue cities and in Central Visayas in general.

He also cited the pandemic as to why they had slowed down in this drug clearing operations in barangays.

With the easing of restrictions, he said the agency had been aggressively pursuing the implementation of the program.

The program not only involves apprehending of drug suspects in barangays but it also involves providing interventions to drug surrenderers, who are identified as drug users and pushers.

Ortiz said that the program would also empower the barangays to be drug-resistant until the illegal drugs could no longer be distributed in their areas.

So it was important for barangay officials to cooperate in implementing the barangay drug-clearing program, he said.

In Cebu City, he said that most barangay officials were cooperative in this endeavor.

However, he said there were at least two barangay officials, who did not cooperate, and the agency was investigating to find out the reason for these officials’ non-cooperation.

He said it might just be a misunderstanding in implementing the program.

He also said that documents to seek their cooperation had already been sent to them.

If they still would not heed the call for cooperation, Ortiz said then the agency would gather evidence of their non-cooperation and would possibly file an administrative case against them.