CEBU CITY, Philippines — The Cebu City government remembered on Wednesday, April 7, 2021, Rajah Humabon, who was the King of Cebu at the time of the arrival of Ferdinand Magellan in 1521.

Vice Mayor Michael Rama led the wreath-laying ceremony of the Rajah Humabon marker along P. Burgos Street, as part of the Quincentennial Anniversary of the Battle of Mactan and the Arrival of Christianity in the Philippines.

April 7 marks the arrival of the Magellan-Elcano fleet in the shores of Cebu and the warm welcome that Rajah Humabon gave them, paving the way for Christianity into the island.

Rama said that the Rajah Humabon has to be remembered because he was instrumental in the conversion of Cebuanos to Christianity, especially his wife, Queen Juana, who chose to receive the image of  Sto. Niño.

“If we do not have history, you will destroy the beauty of what was founded yesterday,” said Rama.

The wreath-laying ceremony precedes the unveiling of another marker at the Plaza Sugbo which is still in line with the Quincentennial Celebrations in the country.

Rama, who also chairs the City Historical Affairs Commission (CHAC), said the commemoration of Rajah Humabon’s role in history is a reminder that history needs to be protected.

He reiterates his stance that while Cebu continues to develop in terms of economy and infrastructure, the heritage sites such as the marker of Humabon and nearby structures such as the Patria, must be preserved in some ways.

Rama hopes that these heritage sites will remain protected to be appreciated by future generations another 500 years from now.

Here are photos of the wreath-laying ceremony from the Cebu City Public Information Office: 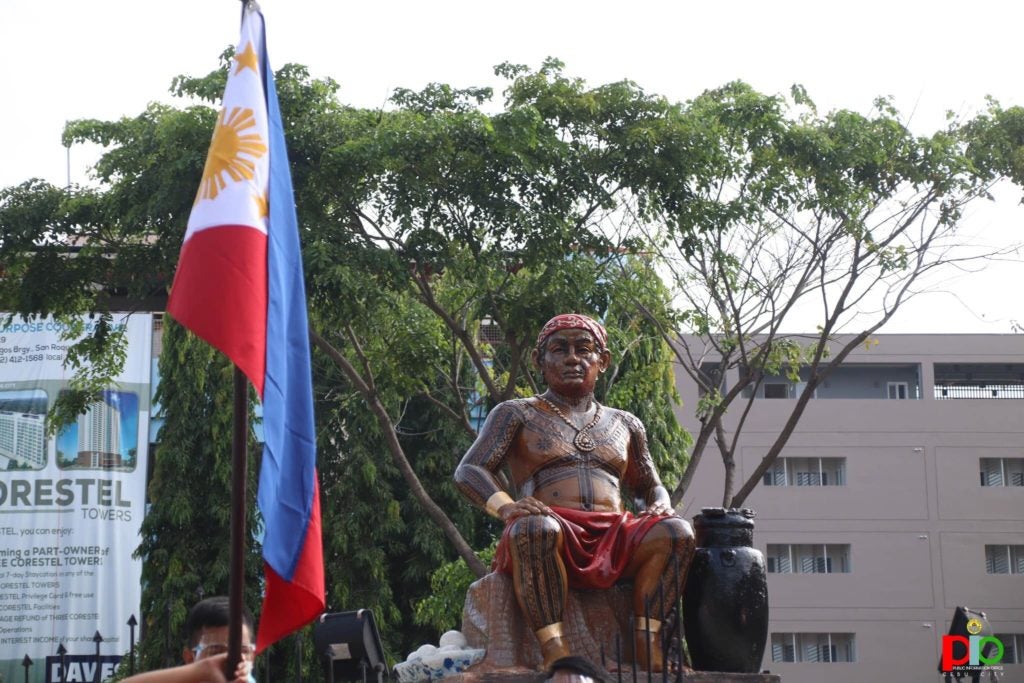 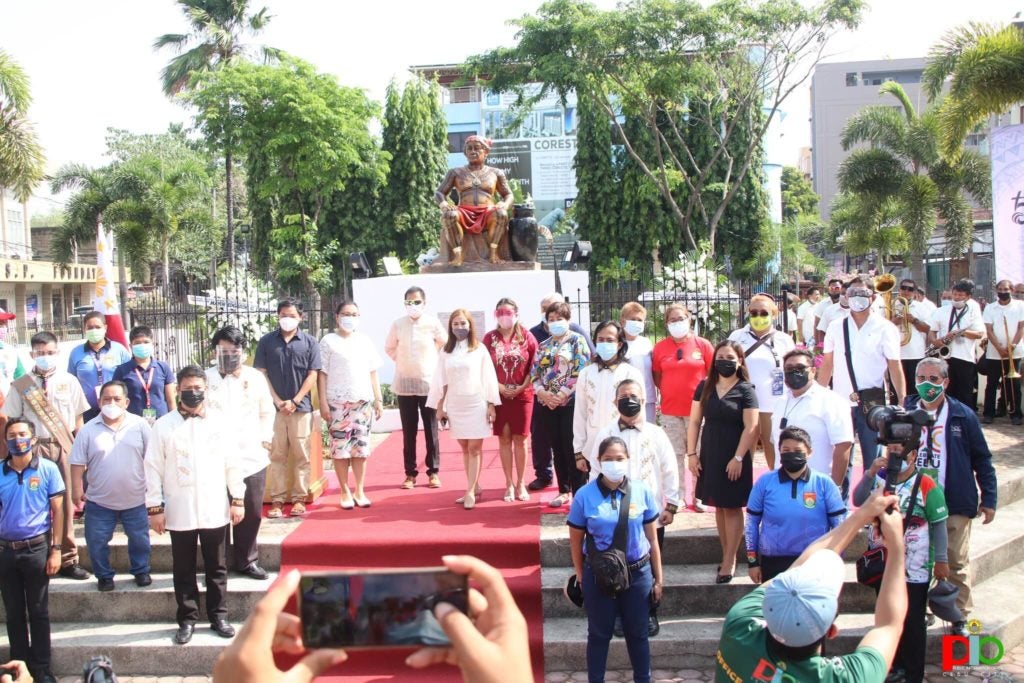 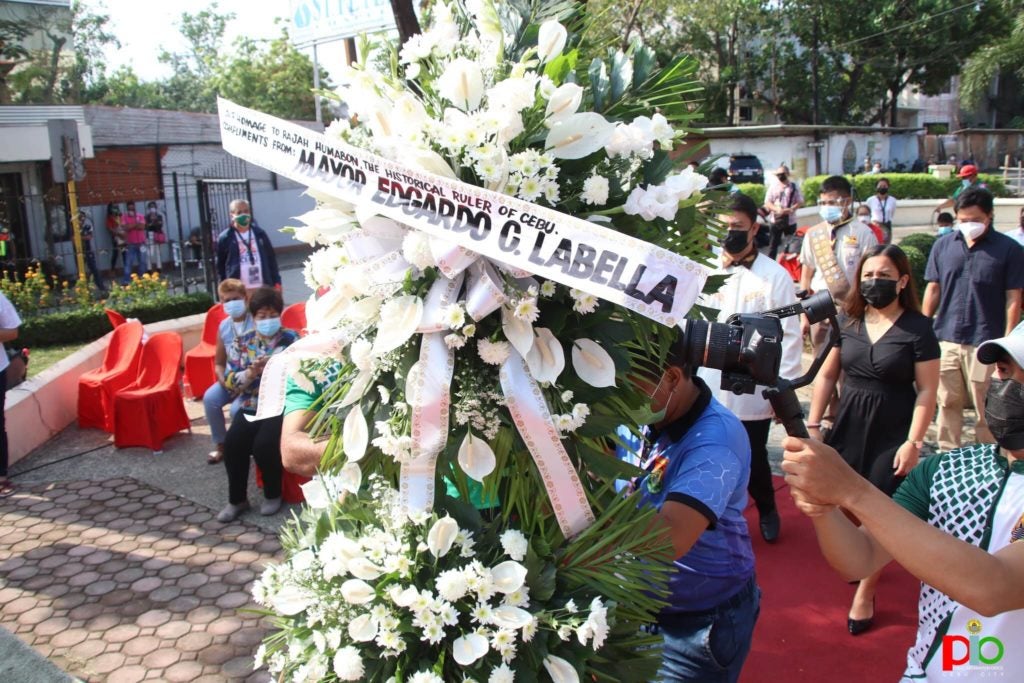 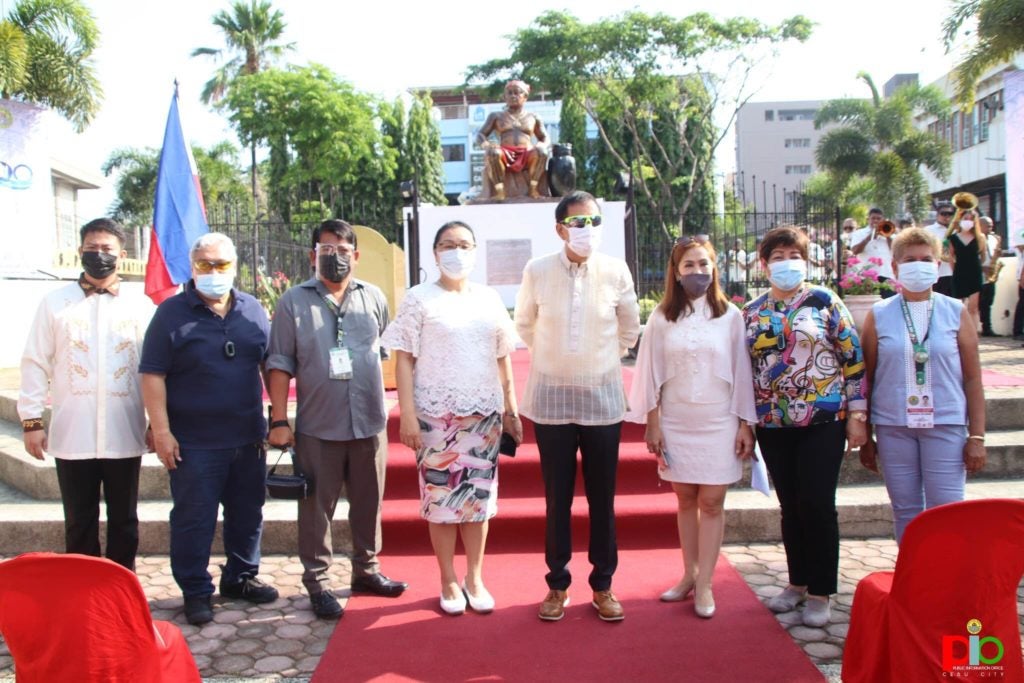