Cebu City, Philippines—Three drug personalities were reportedly killed at past 11 p.m. Thursday, June 10, 2021, in a shootout with anti-drug operatives in Barangay Taptap here. 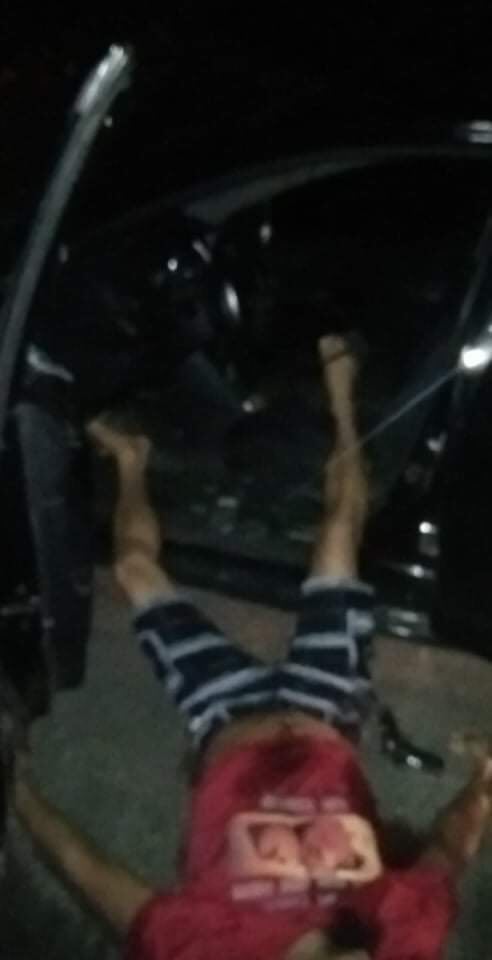 One of the suspects killed in an anti drug operation late Thursday night, June 10, 2021, in Barangay Taptap, Cebu City. Authorities were able to recover 10 kilos of suspected shabu with a value of almost P70 million. | contributed photo

Seized from the suspects, who were on board a Toyota Vios sedan, were 10 kilos of suspected shabu with a Dangerous Drugs Board (DDB) value of more or less P70 million. 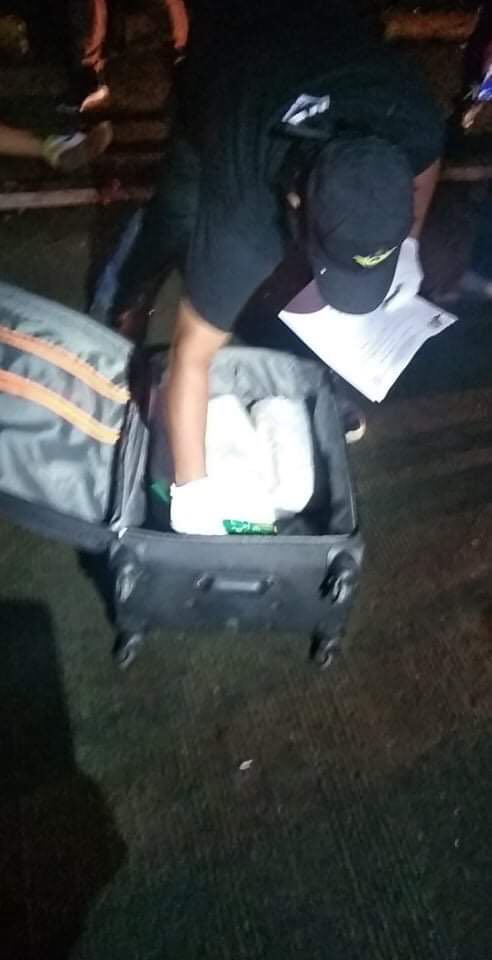 An agent checks the packs of suspected shabu recovered in the operation. | contributed photo

The joint operation was conducted by agents from the Cebu City Police Office, Drug Enforcement Group and the Police Regional Office in Central Visayas (PRO-7). 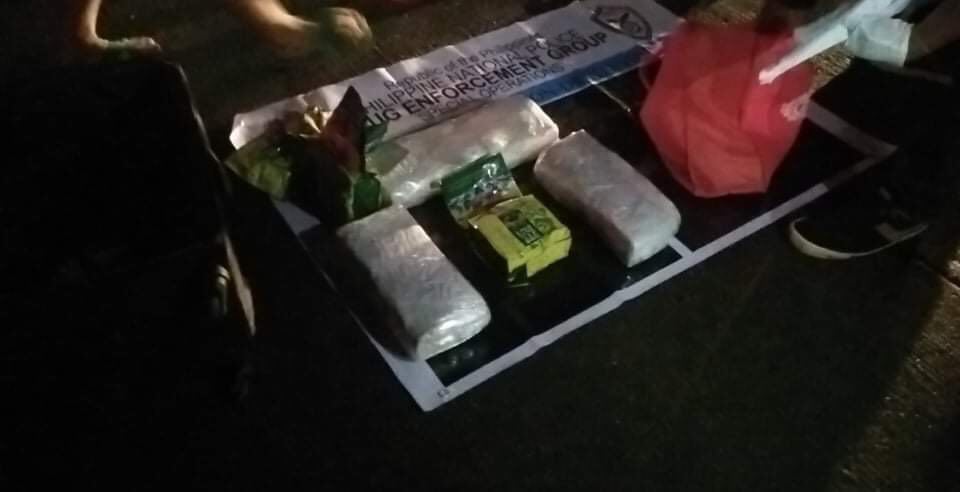 These are the items confiscated in an anti-drug operation that led to the killing of three suspects in Barangay Taptap, Cebu City on Thursday night, June 10, 2021. | contributed photo

Barangay Taptap is a mountain village in Cebu City that is around 23 kilometers west of the city proper.