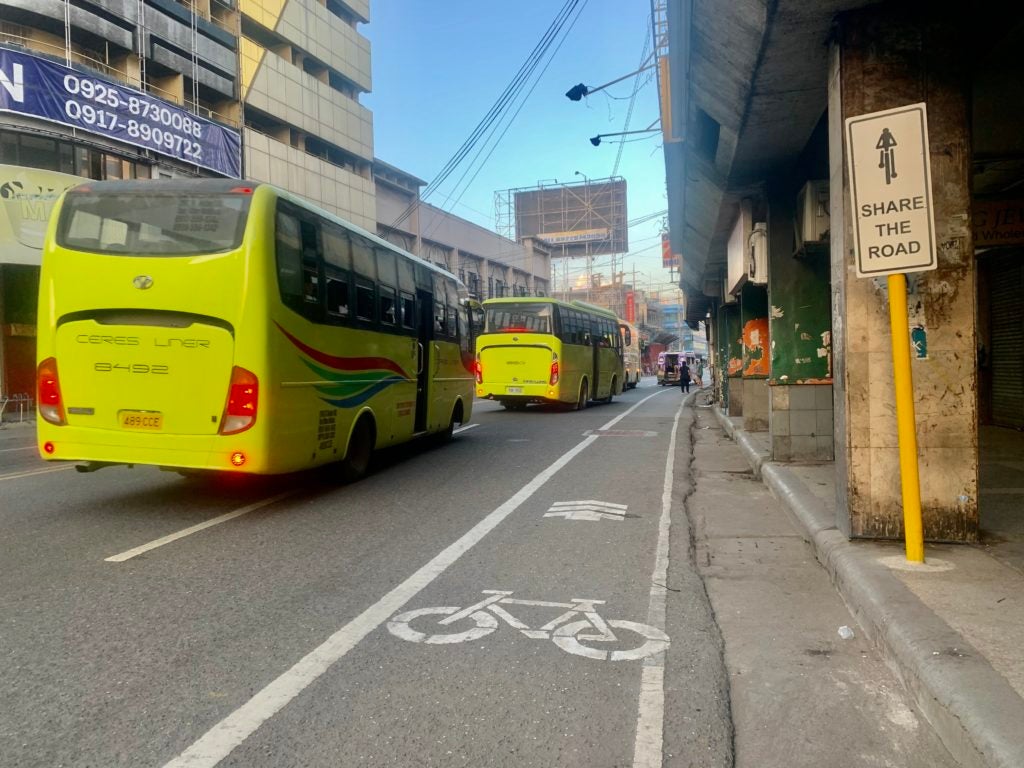 Buses plying the routes in Cebu City are being pulled out every 15 days and are returned to their original provincial routes  CDN Digital file photo  (Brian J. Ochoa)

CEBU CITY, Philippines — Buses in Cebu City are pulling out and returning to their original provincial routes and yet the city has yet to close the gap between supply and demand in public transport.

The city currently revealed that only 963 traditional jeepneys, more than a hundred modern jeepneys, and 70 buses are plying the major routes here.

Still, the bus operators have signified pulling out units slowly every 15 days so they can return to servicing the provincial routes of which their buses are designed to traverse.

This means that the city will have to close the gap of supply and demand soon or else many workers will be fighting over a few units of public utility vehicles (PUV).

(They will slowly pull out a buses plying the city routes every 15 days. We are also waiting for the LTFRB-7 [Land Transportation Franchising and Regulatory Board in Central Visayas] on when the buses would pull out so that we can be ready for that.)

There are already many areas that prove problematic due to the lack of public transport or due to the behaviors of the jeepneys plying that route.

For example, in Barangay Quiot, there are at least 43 jeepneys supposedly passing through E. Sabellano Street, but because jeepneys find more passengers in Natalio Bacalso Avenue, they often no longer pass there.

Cuenco said all jeepneys with the route of 09C or 09G would now have to pass through the Quiot’s main road of E. Sabellano Street following complaints of residents that jeepneys would rarely reach their area.

In Oppra, Barangay Kalunasan, a major residential area of the city, only three jeepneys ply the route. Cuenco has ordered the rerouting of some modern jeepneys to help provide transportation in the area.

(I pite the residents there because they would often ride motorcycles-for-hire. So I am encouraging jeepney operators to ply their routes in Oppra.)

Yet, other areas are also in need of public transportation. The growing residential areas in Barangay Tisa’s interior portions have never seen operating jeepneys on their street “since time immemorial.”

For now, the councilor encourages more jeepney operators to join the Balik Pasada Program, although, he understands many are awaiting the phasing out of traditional jeepneys and eventual transition to modernized jeepney.

There will also be some time before the final phase-out of traditional units will be completed.

Cuenco said he hoped that the traditional jeepneys could fill the demand that the city desperately needed as it continued to recover from the pandemic.

Read Next
George leads Clippers over Suns in Game 3