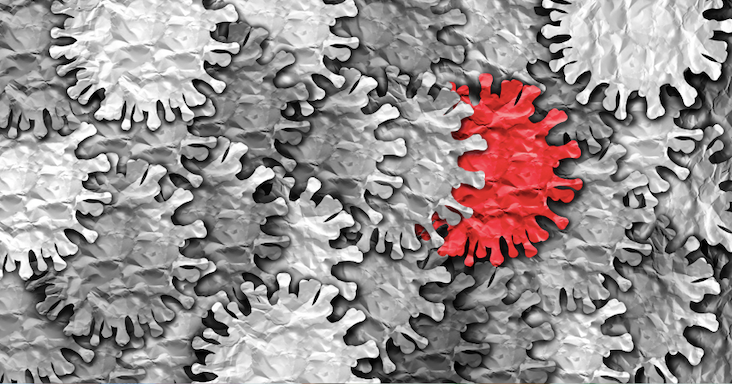 CEBU CITY, Philippines — The Delta variant of the Coronavirus Disease 2019 (COVID-19) is the Interagency Task Force’s (IATF) main reason why they are apprehensive of allowing Cebu to implement its own policy.

Doctor Edsel Maurice Salvaña of the Department of Health (DOH) Technical Advisory Group, said the Delta variant is stronger than the other variants.

For one, the Delta variant is more transmissible and one person can infect five to eight individuals in as fast as 15 minutes.

The incubation period is four days, which means that an asymptomatic person can be carrying the virus undetected for that period of time before possibly showing symptoms.

With this, Salvaña believes that quarantine of up to 10 days reduces the risk of transmission to almost negligible.

He said that while on transit, passengers have a higher chance of getting infected.

On the first day, the transmissibility can be as high as 40% and reduces gradually each day until the 10th day.

One of them has died, another is an active case, while the others have recovered.

Vaccine Czar Carlito Galvez, Jr. expressed concerns that if Cebu deviates from the national policy, this might allow the entry of the deadly variant.

“I am very worried about the Delta variant. I have already told the LGUs to prepare higher capacities because it will come, it will come,” said Galvez.

He added that the policies of the IATF have to take into consideration the changing nature of the virus especially its variants.

A uniform policy would ensure the safety of the country from a threat like the Delta variant.

For the IATF officials, Cebu is an important entryway to the country and if Cebu is allowed to go its way, it can risk the spread of the Delta variant.

Furthermore, the IATF believes that by controlling the space on which quarantined individuals are placed, in this case, the hotels, it would be easier to control the variant further.

Yet, the Cebu Provincial government does not seem to see eye to eye with IATF’s argument.

Businessman Edmund Liu said that the virus is expected to change but what is important is how Cebu was able to withstand the changes of the virus.

“Variants are dangerous but it is a fact of life, it is here to stay. Rest assured we are not taking things lightly, we are just a bit more aware of what we can and cannot do. Please allow us to be your role model on how to win this battle,” he said.

Provincial board members also expressed their reluctance to the IATF policy saying that even hotels cannot manage all isolated individuals and spreading the virus can still happen.

For them, residents are better off at home or in local quarantine centers. 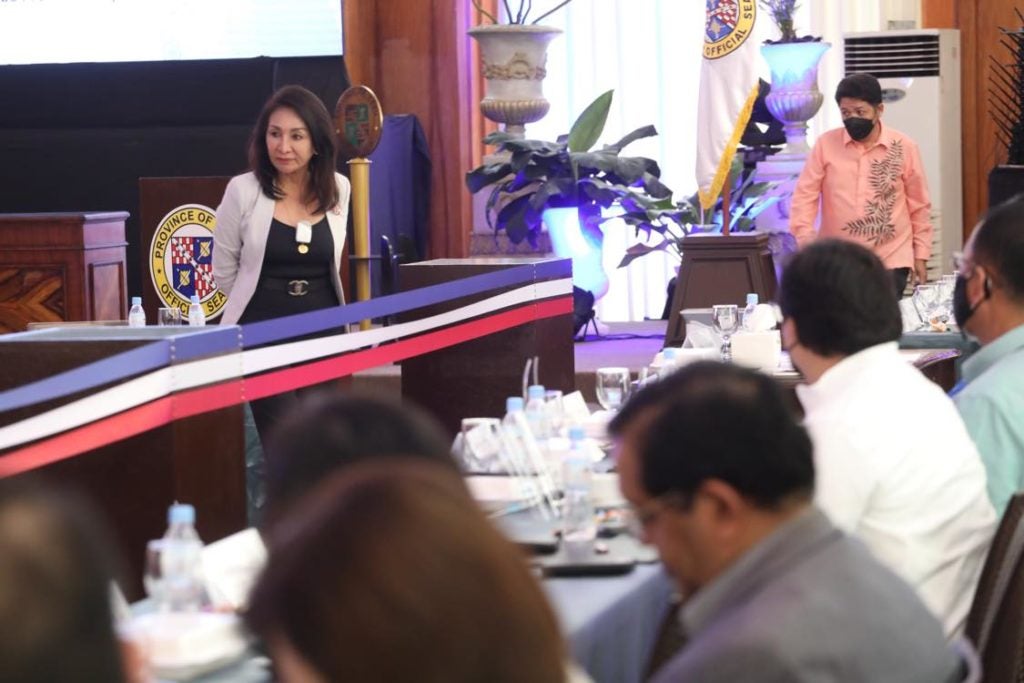 Governor Gwendolyn Garcia appealed to the IATF to allow Cebu to implement its policies on ROFs only for its residents, while non-residents follow the national quarantine protocols.

She said this was the compromise of the province because it wants to give Cebuanos a chance to save money and go home to their families.

“We listen to their pain. We know how much they are suffering. And we cannot turn a blind eye to just consider them as data and statistics. I deeply respect the models and analysis of doctor Salvaña. Being the technical advisors with such impressive resumes. I know that you take it upon yourselves the deep sense of responsibility that the safety of Filipinos must be guaranteed and should be paramount.”

Yet for Health Secretary Francisco Duque and the rest of the IATF officials, the Philippines is not ready to risk the entry of a strong variant that may cause another surge of cases and even deaths.

He said the vaccination may be fast, currently inoculating already 10 percent of the target herd immunity.

However, because the vulnerable community, like senior citizens and people with comorbidities, has not reached its target of vaccination, the new variant can be extra risky.

The IATF officials promised to consider and discuss the request of Cebu to implement its policies to its own residents.

Secretary Karlo Nograles said they will be seeking advice from their legal consultants and the Department of Justice (DOJ) if it is possible.

With a Delta variant being a threat to the entire world, it has become another threat for Cebu’s local policy on ROFs as well.       /rcg