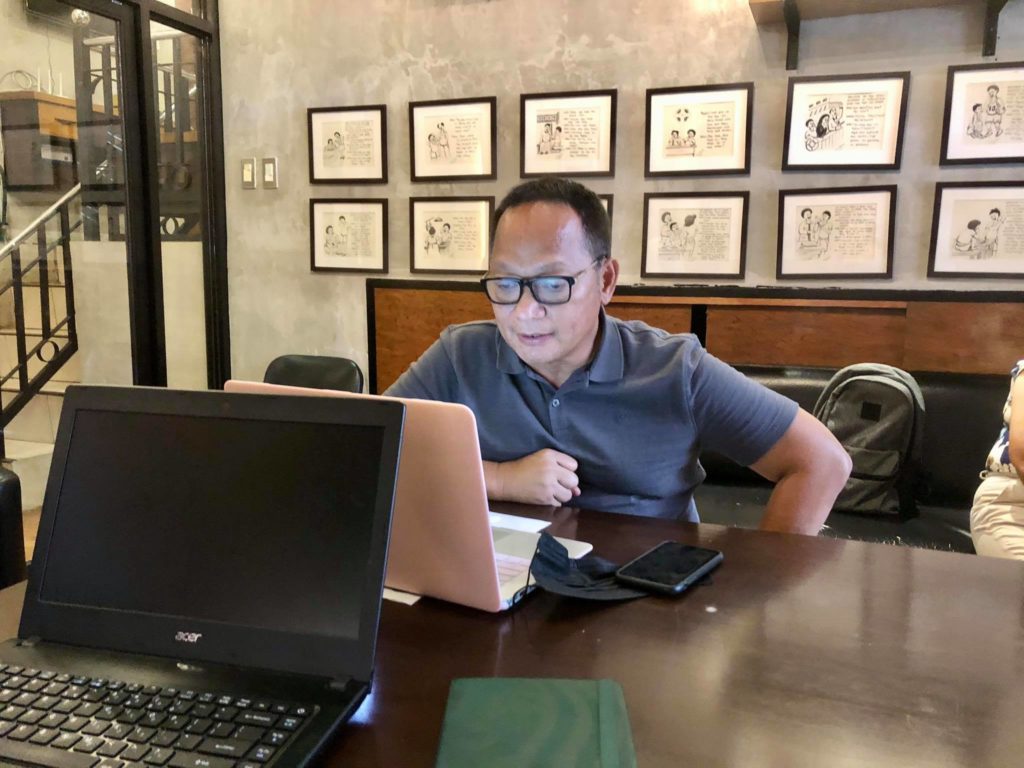 CEBU CITY, Philippines – Cebu City Councilor and Emergency Operations Center (EOC) Deputy Chief Implementer Joel Garganera said they were not discounting the possibility that the spike of COVID-19 cases in the city might be due to the highly contagious Delta variant.

In a press conference on Monday, August 2, 2021, Garganera said he was not in the position to say that the recent spike of COVID-19 cases in the city was due to Delta variant.

Based on the latest data of the Department of Health in Central Visayas (DOH-7), as of Sunday, August 1, 2021, Cebu City logged a total of 415 new COVID cases, bringing the total number of active cases to 2,942.

What was certain, Garganera said, was that the specimen or the high viral load of the six recently recorded Delta variant in the city was seen sometime in the first week of July.

“We can never discount the possibility and the only one who can assure it, who can identify the viral load is atong kauluhan,” he said, stressing that it was important for the city to have a laboratory here to accelerate the process or identification of the variant.

“We could have our genome sequencing here. I don’t know the possibility pero dako kaayo na’g tabang nato especially sa Viasayas and Mindano,” he added.

(“We could have our genome sequencing here. I don’t know the possibility but it would be a big help especially in the Visayas and Mindanao.)

In relation to that, Garganera said the problem now with funeral parlours was the cremation where it would take at least a week for a body to be cremated, stressing that they did not have the capability of storing the bodies due to the problem of refrigerators or freezers.

Garganera also reiterated to the public that any type of vaccine would work.

Read Next
Mayor Cortes on late councilor Del Mar: He was one of the city’s treasures