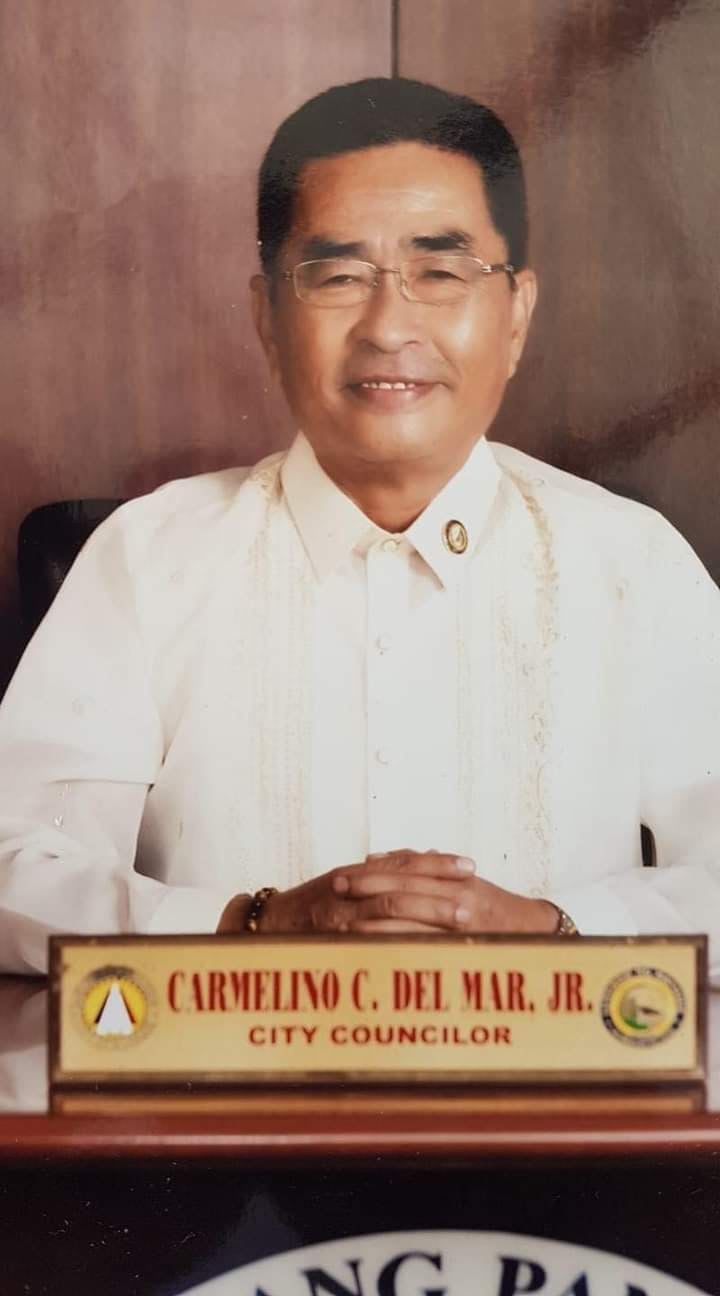 MANDAUE CITY, Cebu—Mandaue City Mayor Jonas Cortes described the late councilor Carmelino “Jun” Del Mar Jr. as “one of the city’s treasures” who was a workhorse in the city council.

Cortes said this after confirming that Del Mar passed away on Monday morning, August 2, 2021. He said the 65-year-old Del Mar died from complications caused by COVID-19.

The Mayor said the late official contributed so much for the city, especially in the field of environment as he was the chairman of the Committee on Environment.

“I am truly blessed to have known him. We will surely miss him,” said Cortes.

Del Mar, on July 22, 2021, posted in his Facebook account that he and his wife tested positive for the virus.

Cortes said this should be a reminder for everyone to take Covid-19 seriously. He reminded the public to  always follow health protocols and get vaccinated.

Cortes said they will still need to disscus with the city council on who will they endorse to president Rodrigo Roa Duterte to replace Del Mar.