The Philippines consists of 7,640 islands with 3 major regions Luzon, Visayas, and Mindanao. Before this group of islands became a country it had already been inhabited by different tribes and rajahnates. Dating centuries back these tribes and rajahnates already have their own culture and traditional clothes. 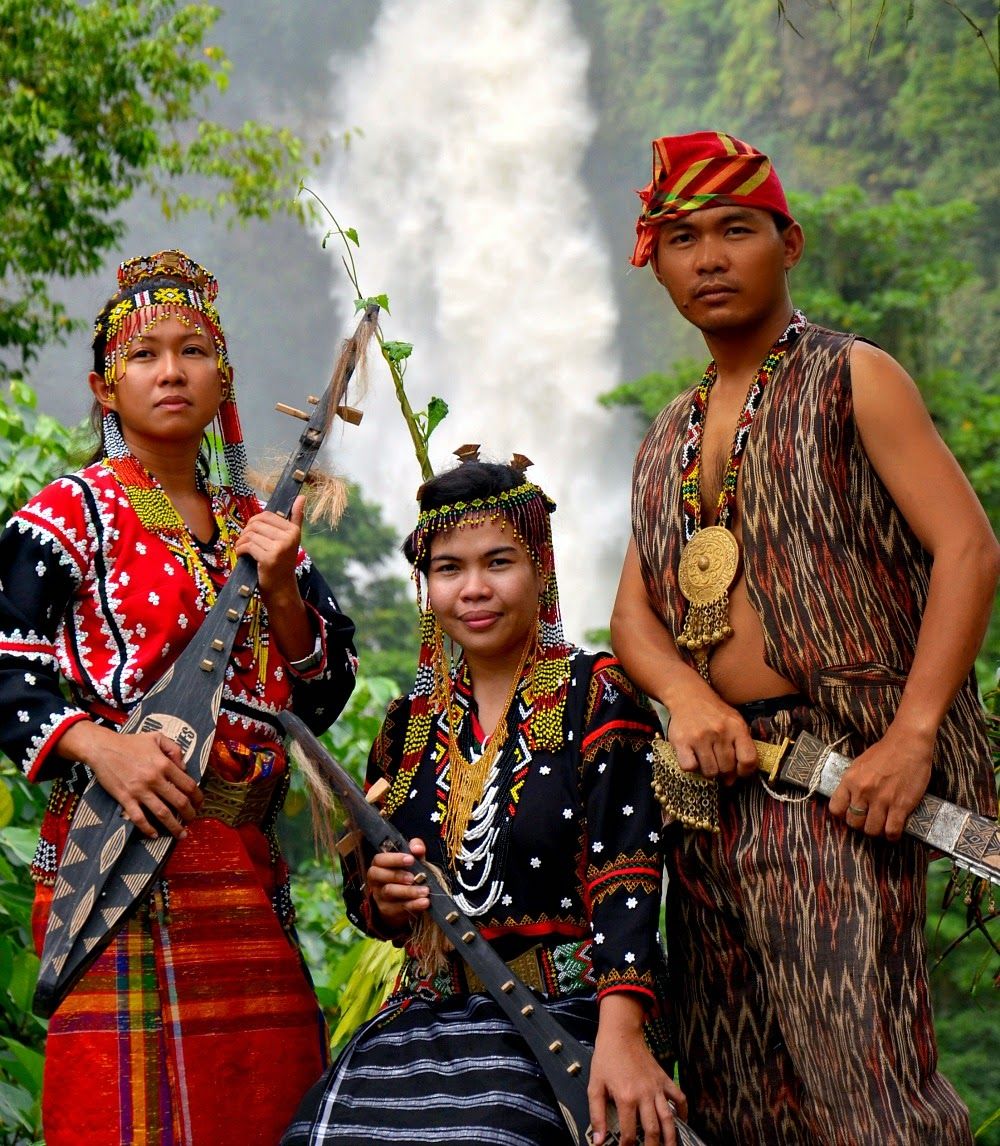 The T’boli tribes are one of the indigenous tribes located in Southern Mindanao. This tribe has a rich mixture of their beautiful traditional costumes decorated with embroidery, extraordinary jewelry pieces, beading and woven patterns. 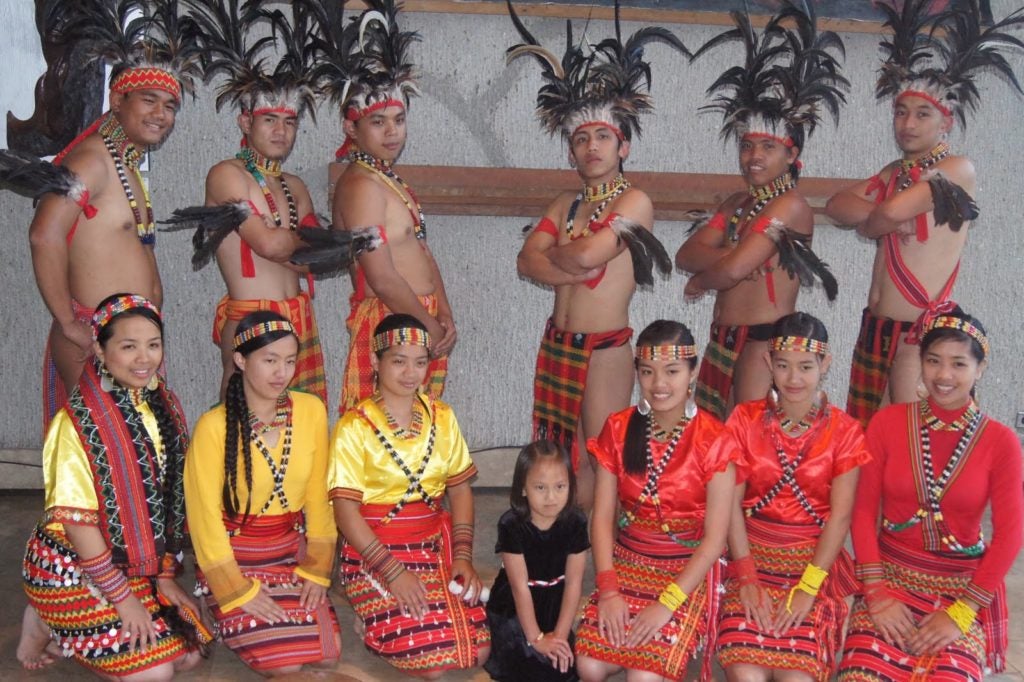 The Igorot tribes are the indigenous tribes located in the Cordillera Mountains. The term igorot was coined after the old Tagalog word which means “people from the mountains”.

The male traditional clothing of the Igorots is called a “Bahag”. The primary purpose of the bahag is to cover the male private part.

The female traditional clothing of the Igorots are generally called “Tapis”. The way it is worn is being wrapped around the waist. In ancient times, the Igorot women did not wear upper garments but were still highly respected by the Igorot men. It’s only recently that they have to wear upper clothing. 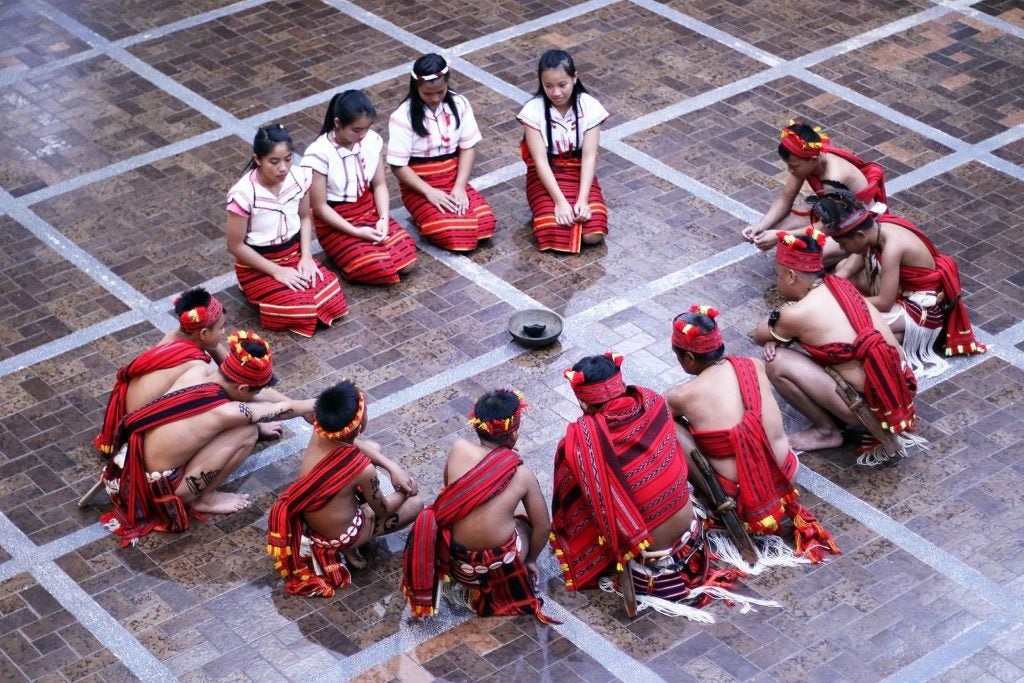 The Tuwali Ifugao also known as Kiangan, Ifugao or Gilipanes are located in the municipality of Kiangan at the southern end of the Ifugao Province, they have 15 localities and 3 dialects.

The male traditional clothing of the Ifugaos are called “Wanno” or G-string. Depending on the occasion or the man’s social status, there are six different types of wanno to be worn.

The female traditional clothing of the Ifugaos is called “Tapis” otherwise known as a wraparound skirt. There are five different types of skirts. 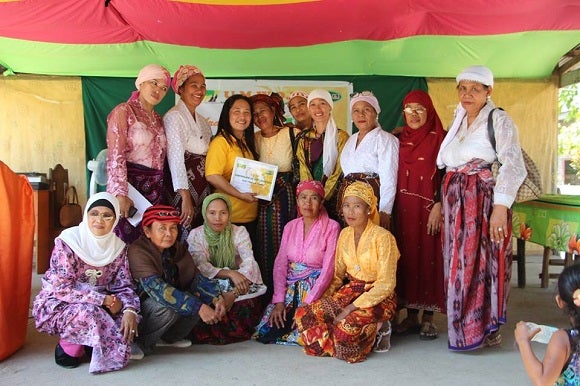 The Moro People are the indigenous Muslim inhabitants mostly located in southwestern Mindanao and the Sulu Archipelago.

The Moro People are known for their skilled weavers and tailors. Moro Women wear a traditional clothing called a “Malong” which is a colorful woven cloth wrapped around the body.

Both men and women of the Moro People wear a large length of fabric wrapped around their waist called a “Patadyong”.

Maranao and Maguindanao men wear a headdress called a “Tobao” and is also known as “Ppis” in Sulu which is designed with geometric patterns and Arabic calligraphy.