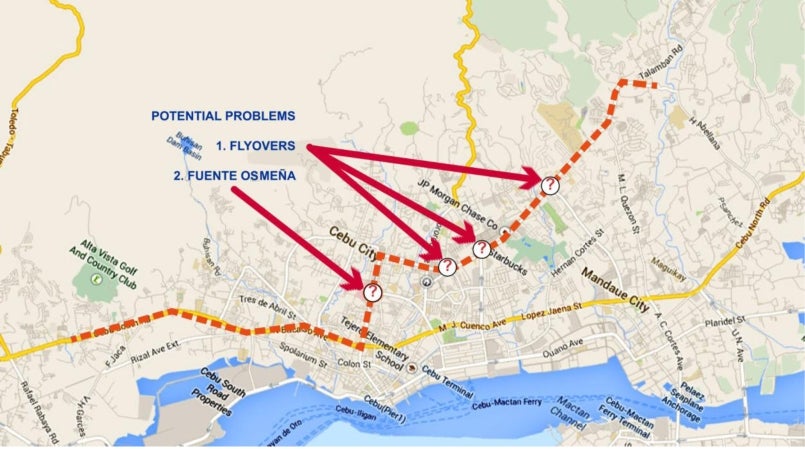 “Once completed, the project will give Cebu’s commuters a fast, comfortable and cost-effective mode of transportation,” Budget Secretary Florencio Abad said in a statement.

The DBM issued a Forward Obligational Authority (FOA) to the Department of Transportation and Communications (DOTC) for the project.

The mass transport system will be funded by loans from Agence Francaise de Development (AFD), the International Bank for Reconstruction and Development (IBRD) and the Clean Technology Fund.

“The main idea here really is to emulate a modern rail-based transit system at a much lower cost,” the DBM said.

The DBM’s approval would “allow the government to process the loans for the project. The FOA will also help us in avoiding unnecessary commitment fees along the way.”

As approved by the National Economic and Development Authority (Neda) board, the Cebu BRT system will be undertaken this year and finished in 2018 at a cost of P10.62 billion.

The Forward Obligational Authority (FOA) issued by DBM covers P9.48 billion of this amount—a combination of the national government contribution and loan proceeds—in accordance with the approved funding strategy submitted by the DOTC.

The remaining P1.14 billion will be shouldered by the private sector and will be mainly used for the purchase of necessary motor vehicles.

“The implementation of the project alone will open various employment opportunities for the construction and manufacturing sectors,” Abad said.