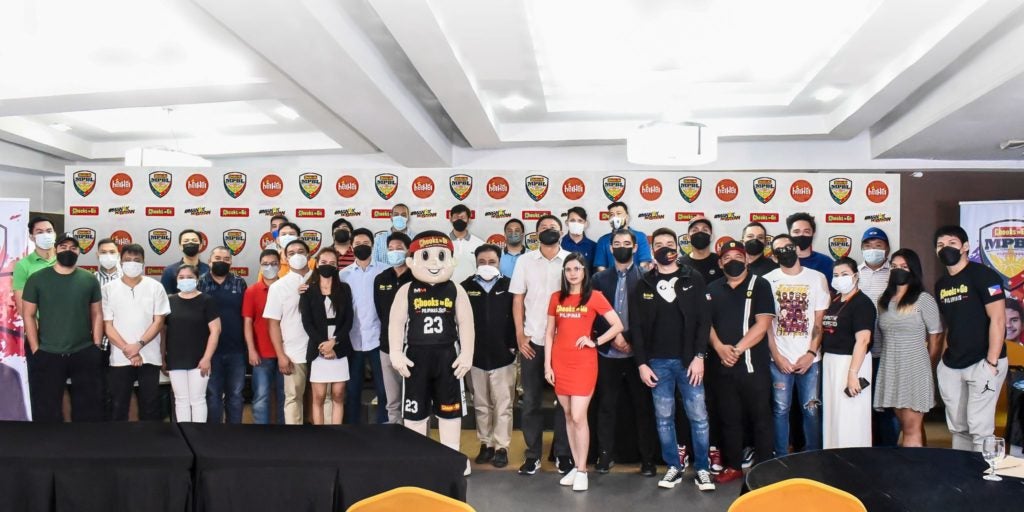 This was announced by MPBL commissioner Kenneth Duremdes on Wednesday, November 10, 2021.

“There will be changes but these changes will all be good for the league. Side-by-side, yun po ang gagawin natin,” said Duremdes in a press release sent to the media.

Previously, Fil-foreigners above 6-foot-5 were not allowed to play in the league.

Restrictions on the number of homegrown players and “ex-pros” have also been removed.

The country’s regional men’s league is also in the process of turning professional and getting accreditation from the International Basketball Federation (FIBA).

“There will also be meetings with our team managers, league officials, and the Games and Amusements Board regarding this matter,” Chooks-to-Go Pilipinas spokesperson Mark Zambrano said.

Duremdes will still retain his position as he embraces the sweeping changes the MPBL is set to undergo.

“Unang-una, nagpapasalamat kami sa lahat ng team owners na dumalo and, of course, sa Chooks-to-Go na nagkaroon tayo ng panibagong partnership. We both have a common goal which is to help our players reach their potential,” he said.

Thirteen teams have already confirmed their participation for the Chooks-to-Go MPBL Invitational Tournament set from December 11-21 at either the Caloocan Sports Complex, the Ynares Sports Arena (Antipolo), or Sta. Rosa Sports Complex.

Also joining them are the Nueva Ecija Rice Vanguards, the Makati Super Crunch, the GenSan Warriors, the Caloocan Supremos, the Sarangani Marlins, the Rizal Golden Coolers-Xentro Mall, the Marikina Shoemasters, the Laguna Heroes, the Bicol Volcanoes, the Imus Bandera, the Negros Mascuvados, and a team from Bacolod.

Other MPBL member teams who want to join the Invitationals are given until Wednesday afternoon to make their decision.

The final list of participating teams will be announced on Thursday.