Danaonons can now get the appliance of their dreams at affordable prices!

Its Danao City branch is already the 8th Echo Appliance store to open in Cebu, expanding its territory to the northern part of this island province. 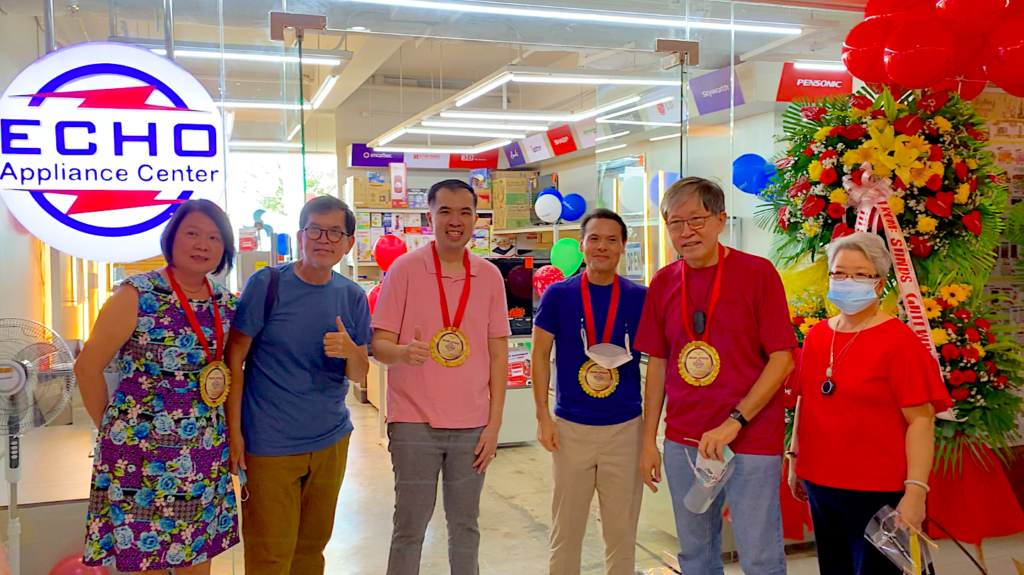