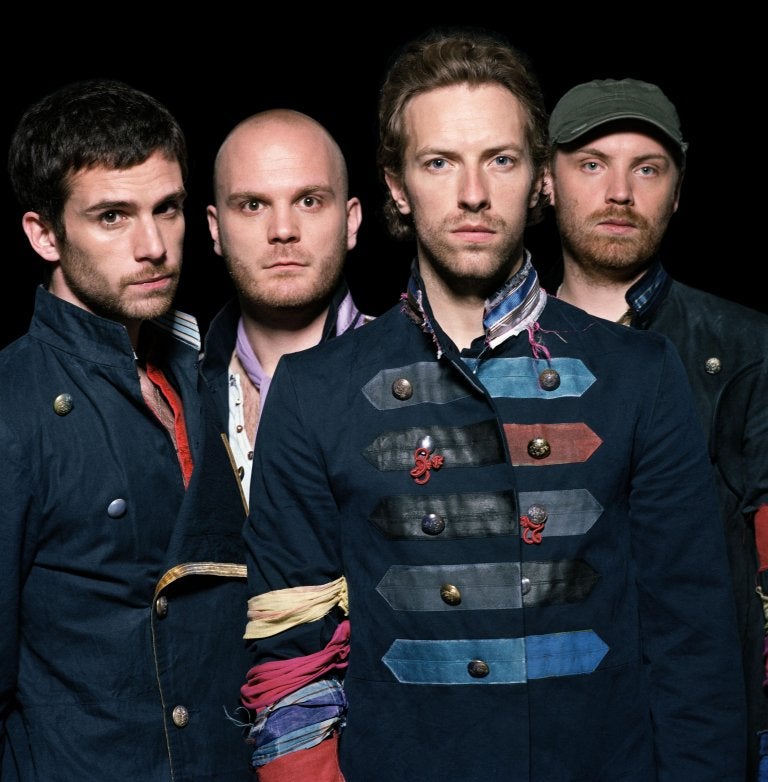 LONDON–Coldplay frontman Chris Martin said Thursday, December 23, 2021, that the hugely successful British band will stop recording in 2025, but will continue to tour.

Coldplay, known for hits such as “Yellow” and “Clocks”, released their first studio album “Parachutes” in 2000.

They’ve since recorded eight more, including the most recent “Music of the Spheres,” released in October, which it is taking on a world tour next year.

In a BBC radio interview to air Thursday evening, Martin said: “Our last proper record will come out in 2025, and after that I think we will only tour.”

He added that the rock band, which formed in 1997, might continue to do “collaborative things” but “the Coldplay catalogue, as it were, finishes then”.

Program host Jo Whiley said she was “never quite sure if he’s joking”, following his comment on the band’s precise schedule.

It comes after Martin told music magazine NME in October that the band intended to stop after 12 albums.

“It’s a lot to pour everything into making them,” he said, referring to studio albums.

“I love it, and it’s amazing, but it’s very intense too.”

Some questioned the finality of Martin’s decision, however, with Billboard website writing: “it is most unusual for a band to quit on making music while committing to touring when they’re still at or near their prime, and few would make the call four years out.”

Coldplay’s most recent album “Music of the Spheres” shot straight to number one and was the UK’s fastest selling this year, according to the Official Charts Company.

All the band’s previous studio albums have also topped the charts.

They have announced plans for an eco-friendly world tour next year in which fans will power the shows using “kinetic flooring” and cycles.

The band performed in October at Earthshot, an awards ceremony launched by Prince William to reward efforts to tackle climate change.

Martin nevertheless told the BBC that he expected backlash over the band’s continued use of private jets on tour, saying: “We don’t have any argument against that.”

The band has sold more than 100 million albums and The Sunday Times this year put Martin on its Rich List with net worth of £125 million.

Martin, 44, was previously married to Hollywood actress turned wellness guru Gwyneth Paltrow, with the couple finalizing their “conscious uncoupling” in 2016.