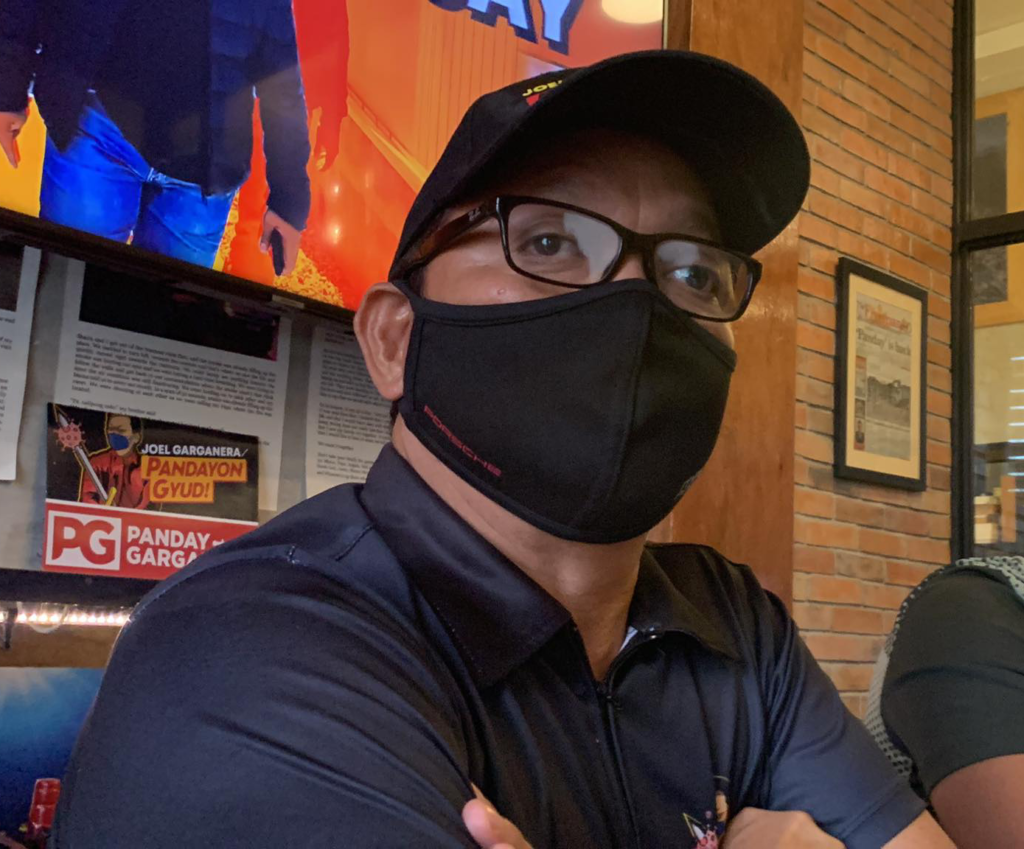 Cebu City Councilor Joel Garganera has pushed for a proposed ordinance that seeks to prevent individuals, entities and establishments from discriminating people because of their sexual orientation and gender identity expression equality or SOGIE. | CDN Digital file photo (Delta Letigio)

CEBU CITY, Philippines — The discrimination of members of lesbian, gay, bisexual, transgender, queer and others or LGBTQ+ based on their Sexual Orientation and Gender Identity Expression Equality (SOGIE) will soon be penalized in Cebu City.  Councilor Joel Garganera has filed a proposed ordinance that seeks to prevent individuals, entities, and establishments from discriminating against people because of their SOGIE.

The councilor wants to protect the right of residents and workers in the city against maltreatement at the workplace, places of business, and public places due to their SOGIEs.

In the proposed ordinance, it will be prohibited to discriminate against any person and/or group of people on the basis of sexual orientations and gender identities/expressions.

This includes denying them access to private or public programs and services.

It will also be a violation for an educational institution to refuse admission or dismiss a student due to their SOGIE, or to deny them access to student benefits which include scholarships, financial assistance, merit awards, and election as officers in student government based on their SOGIE.

Bullying people for their SOGIE will be prohibited in educational institutions as well.

Employing businesses and establishments will not be allowed to discriminate employees as well based on their SOGIE including the refusal of employment to a job applicant on the basis of actual or perceived SOGIE; denying or limiting the rights of trainings, recruitment, promotion remuneration and other terms and conditions due to the employee’s SOGIE; and even the exclusion of the individual from organizations or unions.

The ordinance also aims to protect the LGBT+ community from gender-based sexual harrassment in public places including transportation, the streets and parks and this covers catcalling, unwanted invitations, sexist slurs, and others that threaten the safety of the individual.

The complete proposed ordinance can be accessed here:

Should the proposed ordinance be passed, violations thereof will be penalized accordingly with a fine ranging from P1,000 to P5,000 depending on the number of violations and even incarceration of up to 30 days.

The city will also create a Comprehensive Diversity Anti Discrimination program that would spread awareness on SOGIE and the LGBTQ+ community.

The city will create programs that would provide services to LGBTQ+, especially in terms of social welfare and health care.

The proposed ordinance is being reviewed in the committees on laws and social welfare.

LGBTQ+ Ukrainians fight for their country and their rights

Read Next
Online trafficking: 15 years in prison for 2 Lapu-Lapu women