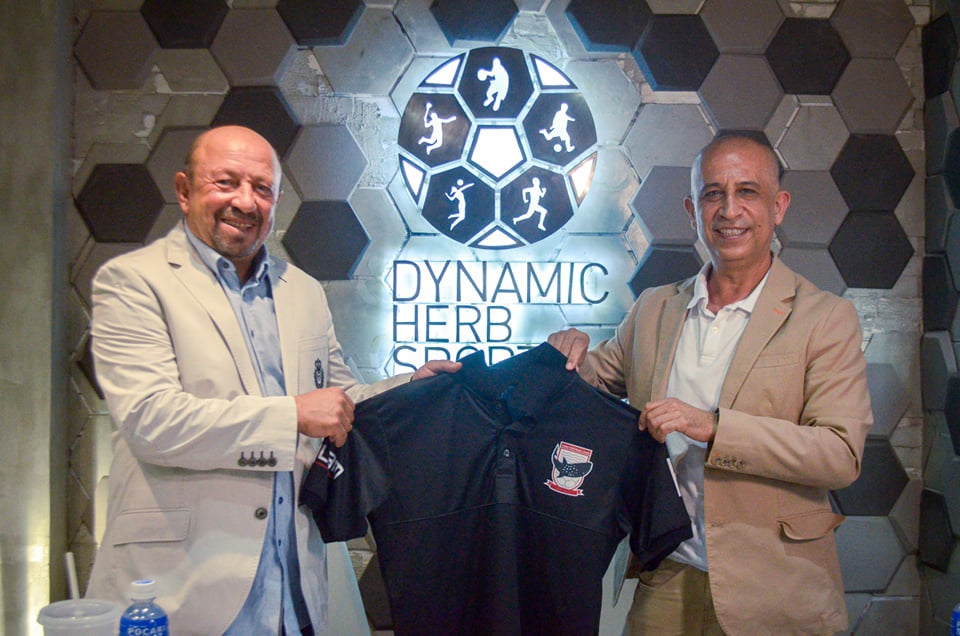 The CFC officially welcomed Turkish FIFA A-Licensed coach Mehmet Kakil as the club’s new head coach replacing Cebuano Oliver Colina who now serves as one of the coaching staff of the Philippine Azkals U23 team.

“With his experience and knowledge combined, we hope to bring a different level of playing to our boys and the team. We are genuinely grateful to Hatayspor for taking our club to a whole new level,” the CFC said in a Facebook statement dated March 29, 2022.

Kakil is a former head coach of the Turkish pro football club Hatayspor which is based in Antakya, Hatay Province in Turkey. Kakil is prominently known in the Turkish Super League as an offensive coach.

In addition, Kakil will be joined by fellow Turkish, Levent Ozturk as his assistant coach for CFC. According to CFC, Ozturk has vast experience in coaching major-league teams.

“He is a former player turned coach with a ton of coaching experience on his belt. His passion for the game is unmatched. Coach Levent’s major-league background provides him with a holistic approach to dealing with younger players. His prominence in the realm of coaching is something he imparts to the team, and we are grateful for every day we have with him,” CFC stated.

CFC also welcomed two new players to its fold. They are 21-year old Dipolog City native John Ryll Eldian, a former goalkeeper from the Far Eastern University (FEU) in Manila and the University of San Carlos in Cebu.

Last January, CFC forged a partnership with Hatayspor FC that aims to develop the two clubs. Tasci along with his sons Baris and Evren who are players of the CFC went to Hatay to formally seal the team’s partnership in football.