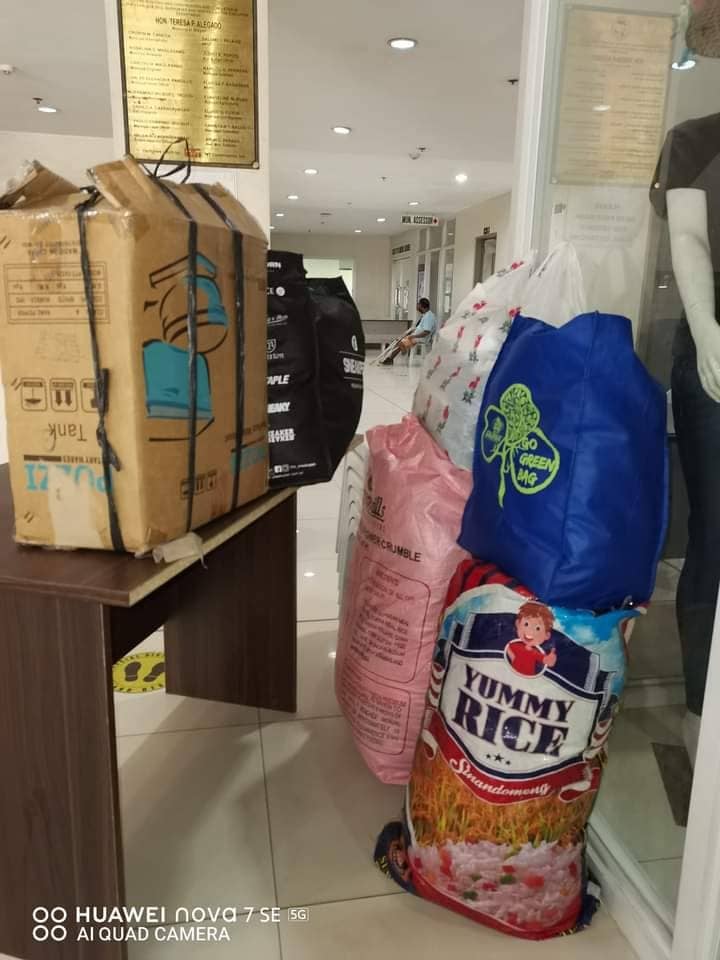 With their weeklong donation drive ending on Friday, April 22, the municipality of Consolacion is urging kind-hearted individuals to help them raise funds and goods for the victims of typhoon Agaton in Leyte.

MANDAUE CITY, Philippines — The Local Government of Consolacion is encouraging Cebuanos to help the residents of Leyte who were affected by tropical depression Agaton.

The government through the Local Disaster Risk Reduction Management Office organized a donation drive to help the victims in Leyte especially those affected by the landslide.

The National Disaster Risk Reduction and Management Council (NDRRMC) reported on Tuesday, April 19 that the death toll from the storm has climbed to 175.

Engineer Danny Capangpangan, LDRRMO head, said that they have already received a few goods and over P1,000 cash.

Capangpangan said most of the donations they received are used clothing.

The LDRRMO conducted the relief campaign on Thursday last week and will end on Friday, April 22.

Capangpangan said they will turn over the donations to the Office of the Civil Defense in Lapu-Lapu City who will bring the assistance to Leyte.

Mayor Joannes Alegado is encouraging Cebuanos to help our brothers and sisters affected by the typhoon in Leyte.

Alegado said they chose to organize the campaign because the government’s budget was already exhausted. The Mayor said though that they will look at the government savings and probably can still give if there are usable funds.

For those who wanted to donate, for a monetary donation, they may send it to Maridel Consolatrix Aligno through the Gcash number 09266347678.

Every monetary donation received was posted on the LDRRMO Facebook page.

For in-kind donations, such as clothes and food they may drop them in the Municipal Hall lobby.     /rcg

Read Next
COMELEC Lapu-Lapu 95% ready for May polls