COMELEC Lapu-Lapu 95% ready for May polls 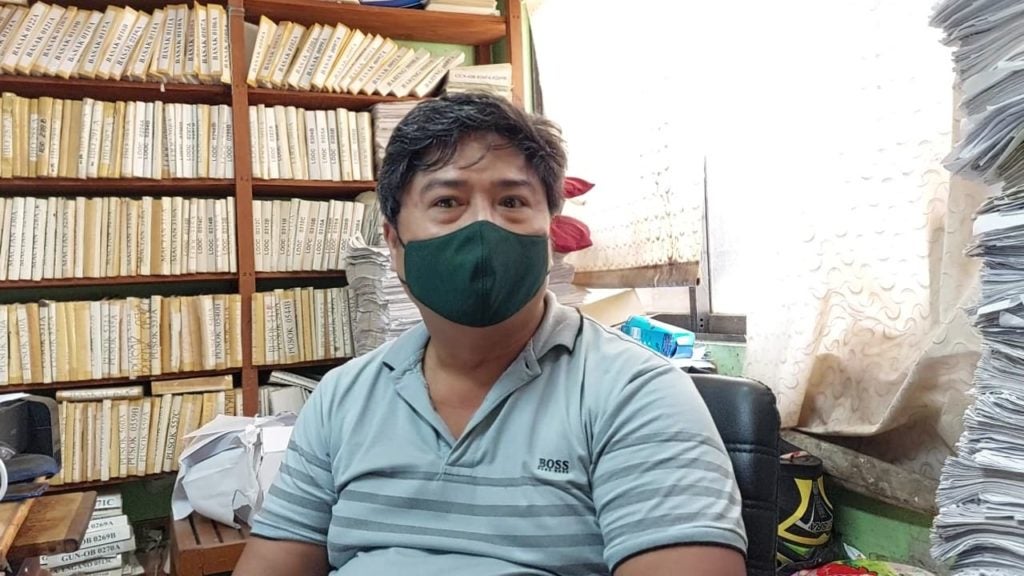 LAPU-LAPU CITY, Philippines — The Commission on Elections (COMELEC) in Lapu-Lapu City says they are 95 percent ready for the upcoming May 9, 2022 elections.

Benjie Dayondon, the election assistant of COMELEC Lapu-Lapu City, said they had already manually crossed-out names of voters who were already dead, those who transferred their registration to other local government units (LGUs), and local absentee voters such as media and uniformed personnel.

Based on their records, Dayondon said that Lapu-Lapu City has 245,395 total registered voters for the upcoming elections.

Dayondon also said that in the first week of May, they will retrain teachers who will serve in the elections.

Currently, he said they are still printing the list of voters in clustered precincts that will be distributed to teachers.

The Voter’s Information Sheets also contain the list of candidates from the national and local posts.          /rcg