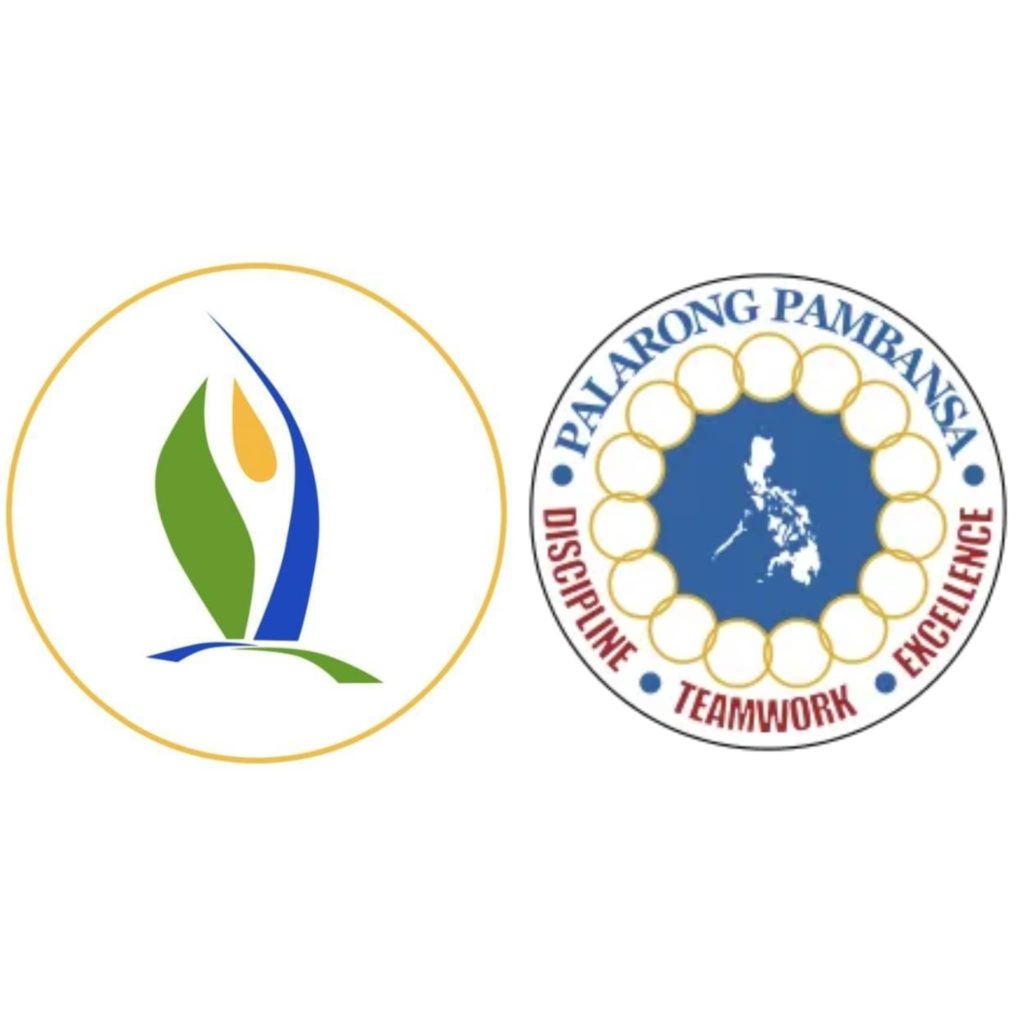 Logo of the Cebu City Sports Commission and the Palarong Pambansa. / contributed

CEBU CITY, Philippines — Cebu City was chosen to be the model city by the Department of Education (DepEd) in reformatting the Palarong Pambansa under the new normal.

In a presser on Tuesday, May 3, 2022, Palarong Pambansa secretariat head Maximo Abalos announced that they are planning to hold a multi-bubble sports event in Cebu City.

During the presser held at the Eco-Tech Center in Barangay Lahug, Cebu City, Abalos revealed that the bubble tournament tomorrow will be their blueprint for future sports events under the new normal.

According to Abalos, one of the tasks given to them by DepEd Secretary Leonor Briones was to continue DepEd’s sports programs amidst the pandemic.

With that in mind, they formed the Palarong Pambansa Continuity Plan which involves refresher courses, virtual training, virtual tournaments, and the bubble tournaments including the one in Cebu tomorrow.

Abalos said that they will coordinate with Cebu City Sports Commission (CCSC) Chairman John Pages to plan the multi-sports bubble tournament to be hosted by Cebu City.

After the Palarong Pambansa Football at CCSC, DepEd is planning to hold a bubble boxing event here in partnership with CCSC.

Erestain revealed that he along with Abalos will meet with Pages to finalize the details of the boxing event and the multi-sports events to be hosted by Cebu City.

“We’re planning for a Palarong Pambansa reformat. We will have a meeting with the Cebu City Sports Commission (CCSC) Chairman John Pages. We will be talking about holding a boxing event here in Cebu. We’re looking good pagdating sa sports kasi ang plano natin the reason why we’re doing these things because we want to reformat Palarong Pambansa,” said Erestain.

“Tingnan natin siya muna kung ano ang magagawa as we know it, in the past na marami masyado high school and elementary. Our primordial concern is the safety of the students. We have to make sure first that they are safe. So, baka magkakaroon tayo ng reformat ng Palarong Pambansa competitions.

Erestain revealed that they are also planning to hold Palarong Pambansa in cluster events. It means that the sports events are likely going to be held regionally to follow the health and safety protocols set by the IATF.

After those huge announcements from DepEd, Cebu City will be rolling its red carpet anew, but under the new normal.      /rcg