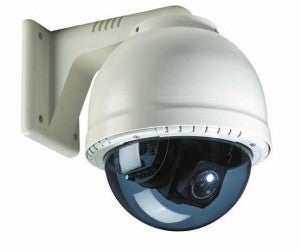 A 40-year-old man was arrested after security cameras caught him in the act of stealing the two cellular phones of two medical secretaries inside the Perpetual Succour Hospital in barangay Kamputhaw, Cebu City.

Mark Warren Vergara was apprehended inside the hospital by security guards Randeo  and Roel Abasolo.

Police said the security guards reviewed the footage of the hospital’s security cameras after two medical secretaries, Dahlia Kumaingking, 36, and Elizabeth Danyo, 23, reported the loss of their mobile  phones which they placed on top of their tables.

The guards then searched for Vergara in the hospital  and arrested him.

Recovered from Vergara’s backpack were an Android phone worth P2,979 owned by  Kumaingking and Danyo’s Cherry Mobile Phone worth at least P2,000.

Vergara is now detained at the Cebu City Police Office.