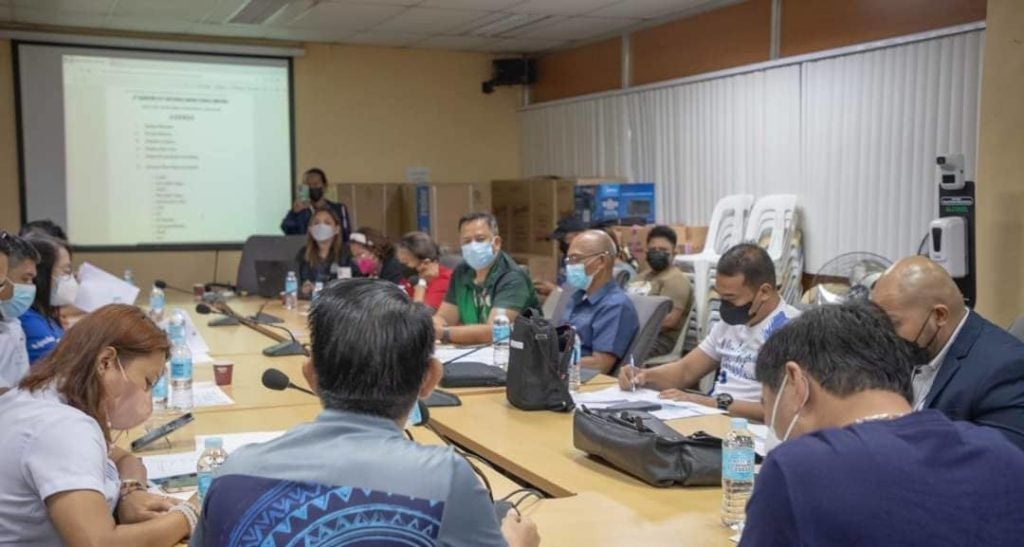 Due to this, Mayor Junard “Ahong” Chan, who also sits as chairman of the City Anti-Drug Abuse Council (CADAC), has instructed the Lapu-Lapu City Office for Substance Abuse Prevention (CLOSAP) to closely coordinate with the City Social Welfare and Development Office (CSWDO) to give attention to the completers.

The mayor also plans to amend the composition of the CADAC and include the Public Employment Services Office (PESO) to help former drug dependents find a job.

In the first quarter of this year, only 64 CBDRP completers were recorded by the city health department from barangays Agus-26, Maribago-16, Pajac-4, and Subabasbas-18.

They are monitored by the Lapu-Lapu City Health Office, headed by Dr. Agnes Realiza.

The CBDRP, as currently implemented in the Philippines, is consistent with DILG Memorandum Circular No. 2018-125 and DDB Regulation No. 04 s. 2016, which prescribes the process flow for effecting wellness and recovery for people suffering from substance abuse disorders.

The CBDRP is a joint undertaking of the Philippine Drug Enforcement Agency (PDEA) with LGUs, Lapu-Lapu City Police with the support of other stakeholders of the Barangay Anti-Drug Abuse Council.

The CBDRP also incorporates the various stages of program implementation from advocacy and community mobilization, screening and assessment, provision of appropriate treatment and rehabilitation services, the operation of sustainability programs, to the aftercare and follow-up services for community reintegration.      /rcg

9 more barangays in Mandaue set to be declared drug-cleared

Your subscription could not be saved. Please try again.
Your subscription has been successful.
Read Next
Abellanosa, Archival to prioritize education, livelihood, sustainability in Cebu City Council