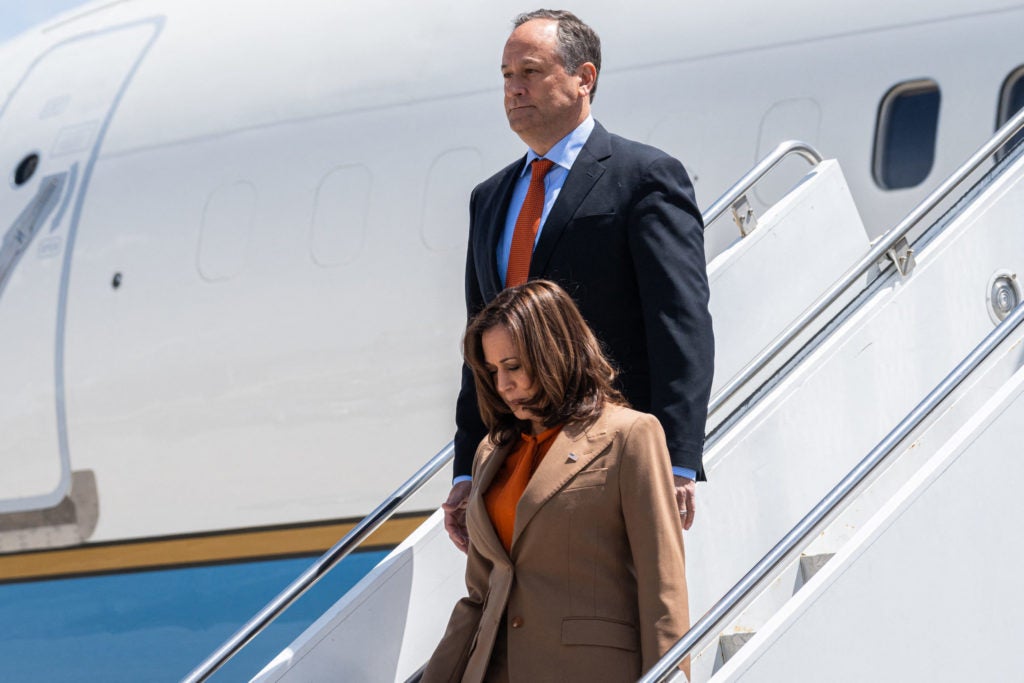 Emhoff was designated by US President Joe Biden to lead the seven-member delegation to Marcos’ inauguration, the White House said in a statement dated June 26, 2022.

US Embassy in Manila Chargé d’Affaires Heather Variava and Filipino-American Congressman Bobby Scott of Virginia, chairman of the US House Committee on Education and Labor, will also join the delegation.

Likewise in the delegation is Filipino-American Nani Coloretti, who serves as deputy director at the Office of Management and Budget.

Former Vice Chairman of the Joint Chiefs of Staff retired Admiral James “Sandy” Winnefeld, Jr., Special Assistant to the President and National Security Council Security Director for East Asia and Oceania Edgard Kagan as well as US Director of the Asian Development Bank Chantale Wong will also attend Marcos’ inauguration, according to the White House.