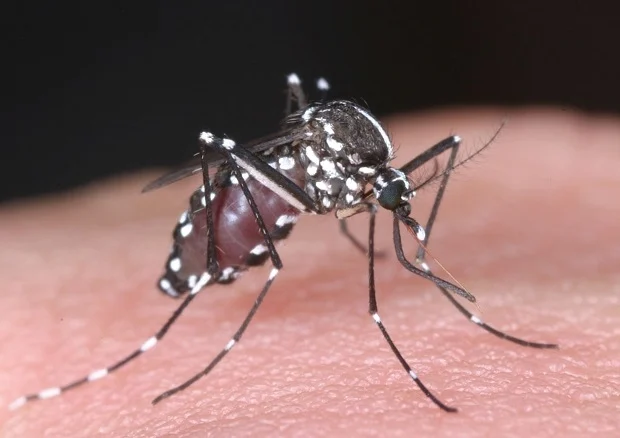 CEBU CITY, Philippines – The number of dengue cases in Central Visayas continues to rise, the latest data from the regional health office showed.

The Department of Health in Central Visayas (DOH-7) reported that as of August 13, they have already recorded 11,403 confirmed cases of dengue.

Of this number, 72 have already succumbed to the deadly infection.

Cebu province logged 4,457 patients with 27 mortalities. Its capital, Cebu City, recorded 2,086 cases of which 25 were deaths.

Lapu-Lapu City and Mandaue City logged 1,244 and 621 dengue cases respectively. The former already recorded 10 deaths related to the viral infection while the latter has four.

Siquijor, with 90 cases and zero deaths so far, has the lowest number of dengue patients in Central Visayas.

DOH-7 has anticipated 2022 as a dengue epidemic year, which means that they’re expecting a surge in cases of the infection this year. They attributed this to their observations in the past years in which Central Visayas experiences a resurgence in dengue infections every three years.

The regional health office has also reiterated its reminders to the public to ensure that their surroundings are free from any containers or plants that can store even a small amount of water.

A human can get infected with dengue through the bite of an infected Aedes aegypti or Aedes albopictus mosquito, according to the United States’ Center for Disease Control (CDC).

Dengue symptoms to watch out for, according to WHO