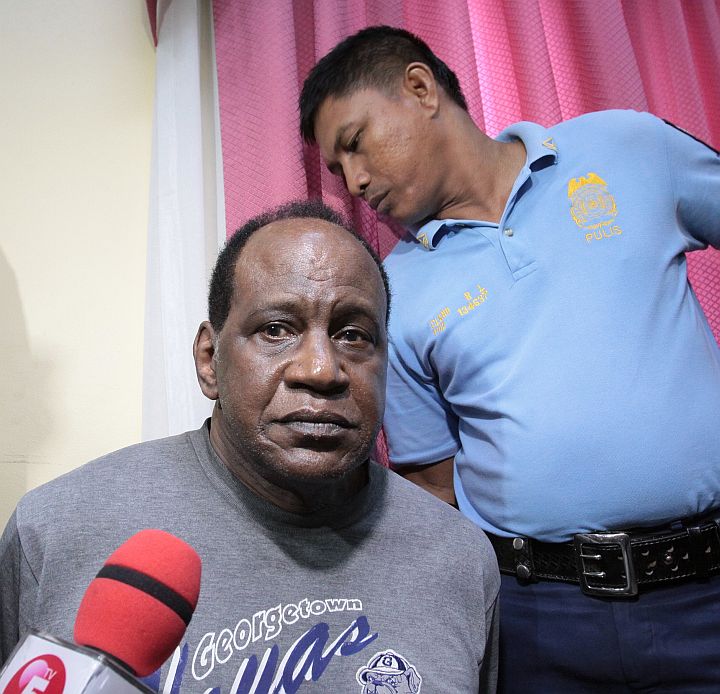 Both government and non-government groups are stepping up efforts to fight human trafficking, especially in northern Cebu.

With the arrest of another foreigner for allegedly exploiting minors in Bogo City, Regional State Prosecutor Fernando Gubalane said there is a need to intensify the campaign against human trafficking.

“There have been campaigns even down to the barangay level and the communities have been very responsive,” he told Cebu Daily News yesterday.

\Lawyer Noemi Truya, spokesperson of the Children’s Legal Bureau (CLB), said her group and other nongovernment organizations (NGOs) have been focusing on educating the people in northern Cebu.

Bogo, located about 100 kilometers north of Cebu City, is among the 16 areas in northern Cebu that were in the path of destructive typhoon Yolanda in 2013. Calamity-hit areas are more vulnerable to exploitation, Truya said.

Vice Governor Agnes Magpale said the provincial government is analyzing whether the emerging problem of child sex trafficking in Bogo City could be linked to supertyphoon Yolanda.

She said that even while authorities have made several apprehensions in the last few months, this does not discount the reality that human trafficking could be prevalent in the area. Magpale said it all boils down to money, or the need to acquire money. “Anywhere in the province, it’s always that,” she said. Magpale sits as co-chairperson of the Provincial Women’s Commission (PWC) and the Provincial Council for the Welfare of Children (PCWC).

In the latest case involving 69-year-old American Harold Glover, one 16-year-old victim confessed to authorities that she agreed to have sex with the foreigner because she “needed money to buy school supplies.”

Truya said she was not surprised by the arrest of Glover in Bogo City on Wednesday.

“It is far from the metropolitan (area), but it has all the amenities a foreigner would need. From the perspective of a foreigner, it is a very nice place to live in. There are beach resorts, hotels, even bars, and it’s a city. At the same time, it’s an ideal place for these ‘illegal activities,’” said Truya.

Truya said CLB has been conducting an information drive in areas in the north, specifically in the barangays of Bogo City, since September last year.

The 16-year-old accuser of Glover came forward through CLB’s information drive, she said.

Aside from CLB, other groups are also involved in the fight against human trafficking in northern Cebu.

Magpale said the advocacy of concerned groups, whether from the government or private sectors, has taken effect in the locality. “People are now talking. We’re conducting surveillance now because tips were given to us by people from the place. The community is more aware than ever,” she told CDN.

Magpale said all the rescue operations conducted by the provincial government in cooperation with NGOs have turned out successful so far. “We are not letting our guards down,” she said. Glover is the fourth foreigner to have been arrested in Bogo in the last six months for allegedly taking advantage of minors.

A Filipina was arrested in February this year for offering her 14-year-old daughter to her Australian boyfriend.

In April, a Canadian national was apprehended and the four minors with him rescued.

Authorities said there may be  more than 10 victims involved since Glover has been a resident of Bogo for five years.

Gubalane, head of IACAT in Central Visayas, said he cannot say whether the situation in the city is already “alarming.” “I don’t want to use the word  ‘alarming.’ Practically, we do not have any basis as to why we should say so. It would be unfair to say that if we don’t have any hard data to compare it to,” he said.

But he said that while there is mounting involvement from different groups, there is still a need to continue to educate the people.

He said local government units have been cooperating with numerous groups in waging an anti-human trafficking campaign.

Read Next
STOPPING THE TRAFFIC