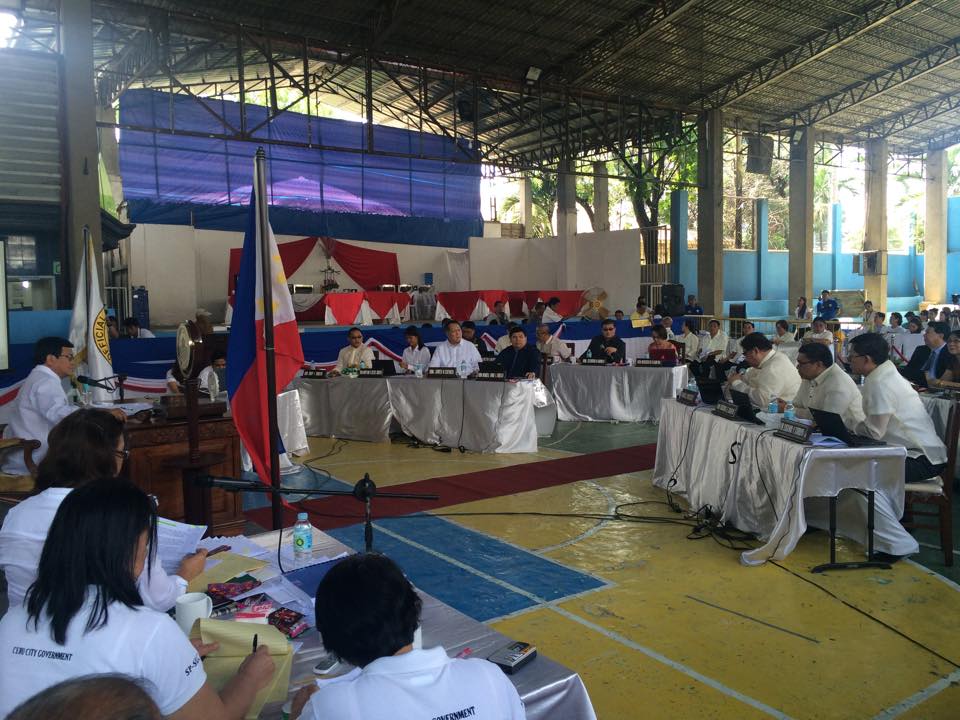 THE Cebu City Council wants the Visayan Electric Co. (Veco) and Philippine Long Distance Telephone Co. (PLDT) to explain the existence of dangling wires and defective posts within the city.

The call came after last week’s incident in barangay Tinago in which a fallen post  resulted to the death of a 13-year old kid.

In a privilege speech, Councilor Nestor Archival said despite several resolutions and public hearings on overhead dangling spaghetti wires, no action had been taken by the firms involved.

The council also wants the executive department to reconvene and reactivate the Utility Lines Installation Coordinating Committee (ULICC) to provide a venue for utility firms to discuss issues and concerns.

They also want the barangay council of Tinago to direct neighboring establishments to provide the Waterfront Police Station with CCTV footage to help identify the trailer truck’s plate number and the driver’s identity.