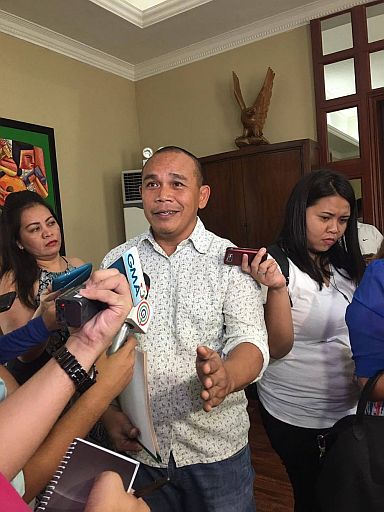 Tribunalo made the announcement during a briefing on Tuesday morning.

He added that the biological assessment will hopefully be completed on Wednesday.

“We will then be conducting a workshop on Thursday with other stakeholders to finalize the damage claims against the ship’s owner,” he said.

Tribunalo said they expect to release the final amount of damage by Friday afternoon or Saturday morning.

The amount will be the basis for the letter of guarantee which will be made by the ship owner to push through with an amicable settlement.

By this weekend, he said the ship will set sail to Subic where it will undergo repairs.

Tribunalo assured that until the letter of guarantee is made, the ship won’t be allowed to leave the territorial jurisdiction of the country.

Read Next
Is Sarah Geronimo pregnant?