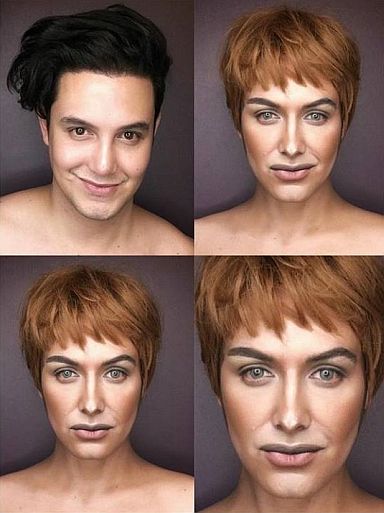 TELEVISION host and actor Paolo Ballesteros continues to get international exposure, this time in fashion web headlines as netizens are currently obsessing with his new uploaded photos, morphing himself into some of the women of the popular HBO series, “Game of Thrones.”

On his Instagram, Paolo showed off his incredible makeup skills as he transformed into copycats of Daenerys Targaryen, Melisandre, Brienne of Tarth, the short-haired Cersei Lannister, the Stark sisters Arya and Sansa and Margaery Tyrell. 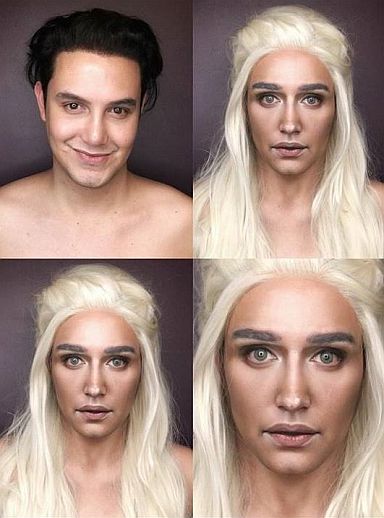 On Friday, Paolo thanked Teen Vogue after the website featured his recent work of arts, channeling some of the GoT cast, which had recently been earning a lot of praises by the television series cast members themselves.

“Nax naman. Thanks Teen Vogue,” Paolo posted with a screenshot of the online magazine’s post on Facebook where a caption was provided that read: “This is probably the greatest makeup artist in history.”

Some publications that featured him and his makeup transformation skills are the Yahoo Style Singapore, Hello Giggles and Glamour.

Paolo’s recent artworks are of Gigi Hadid and Gal Gadot.