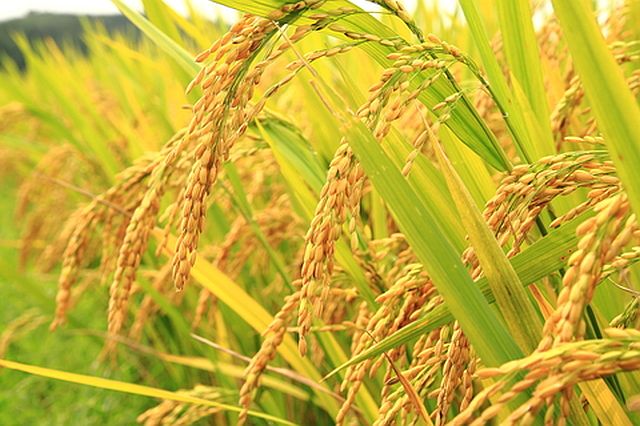 Vietnamese Minister of Industry and Trade Tran Tuan Anh is asking the Philippine government to consider extending their rice trade deal to 2020. (Contributed)

HANOI, Vietnam — Vietnamese Minister of Industry and Trade Tran Tuan Anh said Vietnam and the Philippines should consider extending their rice trade deal, which will expire at the end of this year, for a new period of 2017–2020.

He made the proposal during a meeting with his Philippine counterpart, Ramon Lopez, in Vientiane, Laos, on Thursday on the sidelines of the 48th Asean Economic Ministers’ Meeting and related meetings.

Minister Anh suggested that the Philippines organize the second meeting of the Vietnam-Philippines Joint Sub-Committee on Trade at a convenient time to foster co-operation and tackle emerging problems in bilateral trade ties, as well as to discuss specific measures to boost two-way trade in the future.

Lopez lauded Vietnam’s proposal to extend the bilateral rice trade deal, affirming that he will discuss the matter with relevant ministries and agencies in his country.

He agreed to organize the second meeting of the Vietnam-Philippines Joint Sub-Committee on Trade in the third quarter of this year and invited his Vietnamese counterpart to co-chair the event in the Philippines.

Both sides expressed pleasure at the growing bilateral trade partnership over the past few years, with two-way trade reaching nearly US$3 billion last year and $1.52 billion in the first half of 2016, a rise of 15.3 per cent year-on-year.

An upturn has been seen in both bilateral trading volume and value, while the goods being traded have become more diverse. Vietnam mainly exports agricultural products, processed foodstuff and construction materials to the Philippines, while importing computers, electronic accessories and fertilizer.