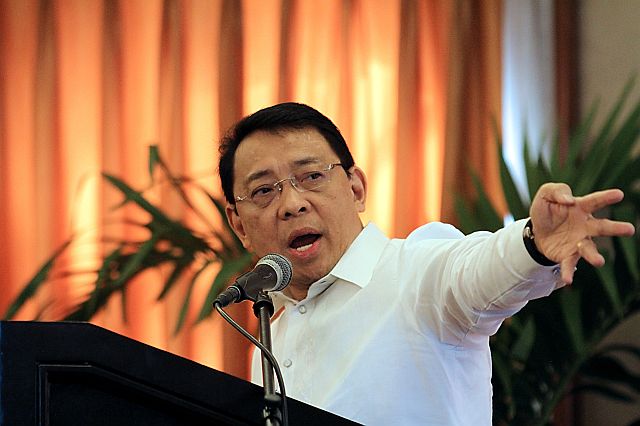 DESPITE the headwinds brought about by uncertainty and volatility of the global economy, the country would remain in a position of strength due to solid bases for resilience and confidence in economic prospects.

He said market players could be optimistic about the future due to the strengths of the Philippine economy including, but not limited to, its impressive growth record, resilience, and new administration with its very high public approval.

He cited the country’s growing economy since 1999 to the present, which translated to 70 consecutive quarters of positive economic growth even through the global financial crisis of 2007 to 2009.

During that two-year period, banks had to confront very low interest rates due to expansionary monetary policies of the US Federal Reserve, the United States’ central banking system.
He cited the US banks business model as one the causes that led to the global crisis then.

“They were lending to anybody who would care to go to their banks and borrow money. After all, they will securitize the debt and let the investment banks take care of the rest. They recovered their principal and some interest so they didn’t care,” he said.

Banks ended up selling defective securities because there were no underlying assets to cover these since the loans were not repaid by the original borrowers.

As a result, Guinigundo said the global crisis’ adverse effects had continued to haunt not only advanced economies, but even emerging markets like the Philippines.

But the BSP official said the Philippine economy is resilient, given the fact that the government has been able to put up institutions that unleashed market forces, encouraged and inspired business confidence, and made banking as well as the corporate sector more competitive within the context of the Asean integration.

In 2007, the Philippines was ranked seventh among emerging markets that would recover quickly after a global shock. Chile ranked first, followed by China, and then South Korea.

Seven years later, in 2014, the Philippines was considered as the country to recover the quickest should a global crisis occur again, followed by South Korea, China, Chile, and Thailand.

Guinigundo said the World Bank, International Monetary Fund, and Center for Global Development all agreed that the Philippines is no longer the sick man of Asia it once was, but is the region’s Rising Tiger. (To be concluded)

Read Next
KEEPING IN STEP