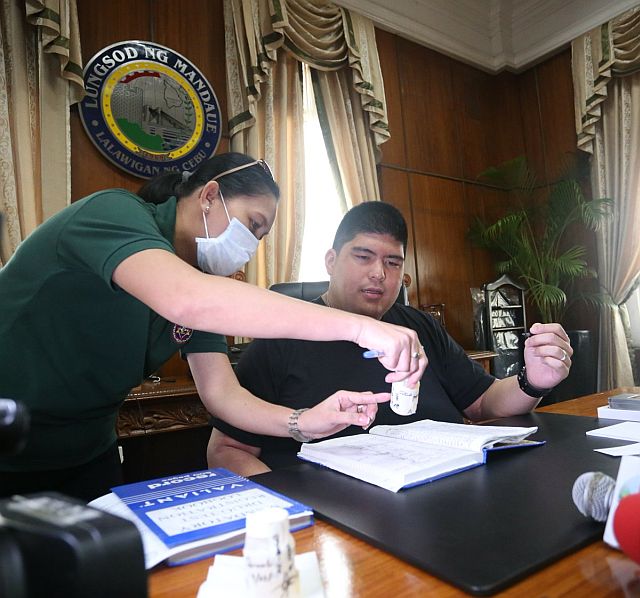 Quisumbing said he underwent the drug test as an example to all other government employees and to show that Mandaue City Hall is a drug free city.

The mayor requested the Department of Health to conduct the random drug test based on Getalla’s recommendation.

Read Next
Angel Locsin is No. 8 in MTV Australia’s ‘sexiest’ list