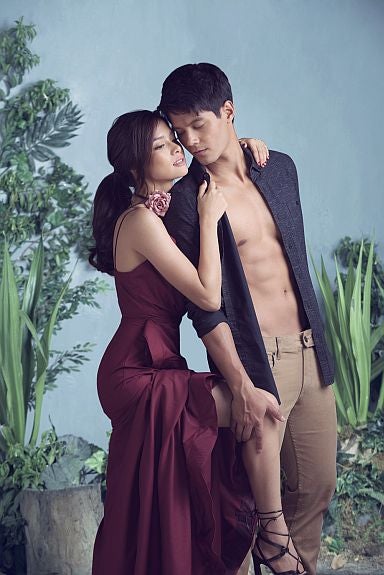 THE LIST of awardees for this year’s 38th Catholic Mass Media Awards (CMMA) is out.

The celebrity-filled event was held at Star Theater, Star City last Wednesday, October 12, where the Kapamilya network bagged most of the awards for this year’s CMMA.

Leading the awardees is the morning series “Be My Lady” featuring the reel- and real-life couple Daniel Matsunaga and Erich Gonzales. It ws named as the Best Drama
Series/Program.

“Working with you always makes me comfortable,” Daniel told Erich. They received their award together with their “Be My Lady” costars Yves Flores and Karen Dematera.

“First of all, thank you so much to the Catholic Mass Media Awards for this honor and recognition. What a blessing it is to be part of a show that upholds family values. We share this award with all our viewers for inspiring us with your relentless support. On behalf of my ‘Be My Lady’ family, our sincere gratitude. To God be all the glory and honor,” shared Erich on her Instagram, expressing her gratitude.