Arum: Vargas can knock out Pacquiao 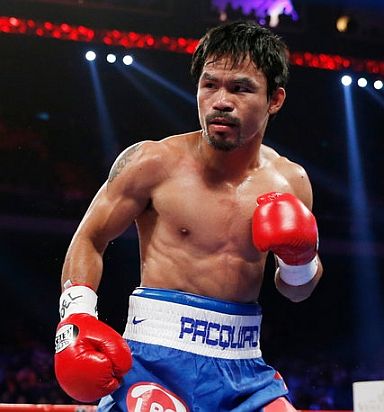 Las Vegas, Nevada – There has been a cauldron of activity bubbling in Nevada not only because it is a hotly contested swing state in the 2016 US elections. But also because it’s five days to go before Philippine boxing legend Manny Pacquiao (58-6-2, 38 KOs) goes up against World Boxing Organization (WBO) Welterweight champion Jessie Vargas (27-1,10 KOs).

Joining a Pacquiao-headlined fight for the first time on Nov. 5 at the Thomas & Mack Center in Las Vegas is Nonito “The Filipino Flash” Donaire (37-3, 24 KOs) who will defend his WBO Super Bantamweight title against the undefeated Jessie Magdaleno (23-0, 17 KOs).

In a recent interview with Stephen A. Smith and Max Kellerman on First Take on ESPN, Top Rank Founder and CEO Bob Arum claimed that far from being an easy fight for Pacquiao, Vargas could end up knocking out the legendary Filipino fighter.

“Jessie Vargas has become a terrific fighter,” said Arum. “He has a trainer – Dewey Cooper – that has turned him from being a defensive fighter into an offensive force. And when he won the world title, he knocked out Sadam Ali who is a terrific fighter, who was a member of the US Olympic team, and he (Vargas) knocked out Ali cold.”

Vargas, who is 10 years younger than Pacquiao, said in an interview with ABS-CBN that “It’s my time to shine. I’m going for a knockout. The minute that he (Pacquiao) gives me that opening, I’m taking it. The 8th round sounds very, very good to me.”

The bold predictions don’t end with Vargas; Magdaleno also had daring words to say against Donaire in an ABS-CBN interview. 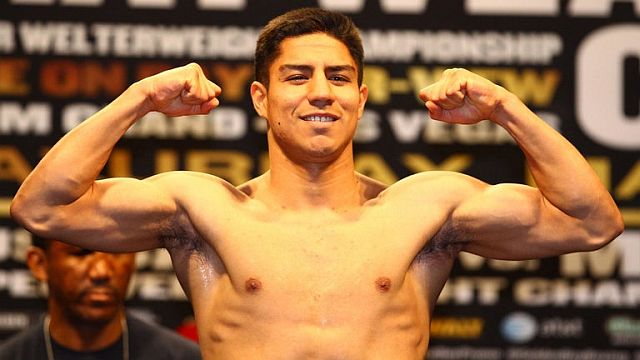 “He (Donaire) is past his prime. He will be strong for about five rounds. Then he will fade and we will take over,” Magdaleno claimed.  Come fight night, Donaire will be 9 years older than his challenger. “Maybe I’ll be the real Flash come November 5th,” added Magdaleno.

Of course, Pacquiao and Donaire are aware of all the macho boasting by their respective opponents.

In an interview with Michelle Joy Phelps of Behind The Gloves, a very relaxed Pacquiao said, “I know him (Vargas) well. He fought in my undercard before so, I know him. I know what I’m going to do in the ring.”

Meanwhile, Donaire is so confident against Magdaleno that he is already looking at career plans beyond Nov. 5 which includes leaving the 122-pound super bantamweight class to return to featherweight category.

“The truth is that if I win on November 5th, the next thing I want to do is going against Leo Santa Cruz or Carl Frampton. I’m a warrior and I want the big fights. Expect me in big fights at 126 pounds,” Donaire told Boxing Scene.