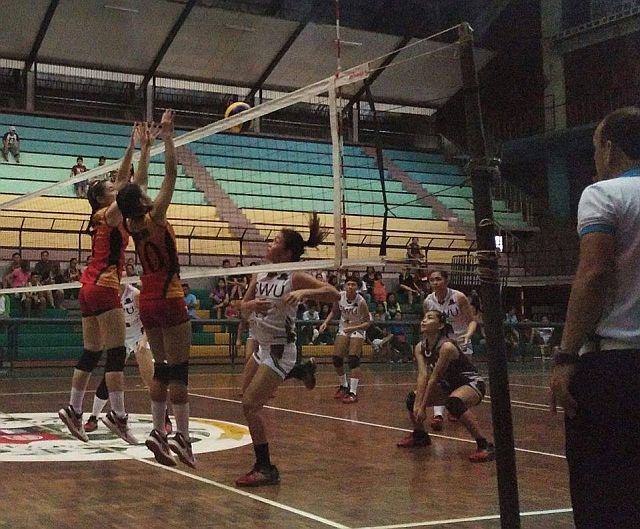 After collapsing in the second set, the Lady Cobras managed to turn things around in the next two sets, forcing the Lady Jaguars to commit seven errors in the final two sets to steal the victory.

The Lady Cobras will look close out the series and win their seventh title in eight years when they battle the Lady Jaguars in Game 2 on Nov. 20./Correspondent John Carlo Villaruel