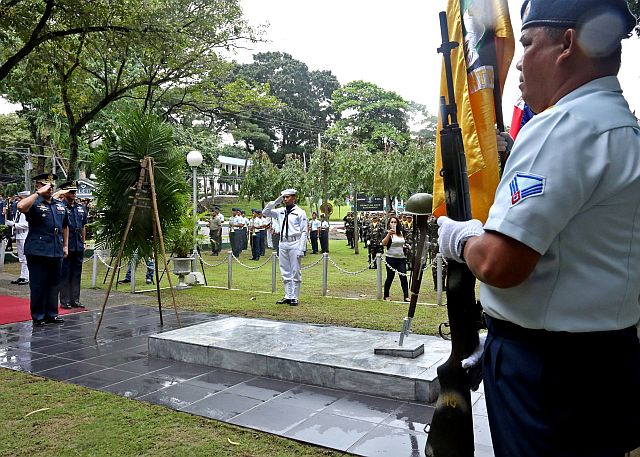 The 15th Founding Anniversary celebration includes a twenty-one gun salute and wreath laying on the tombs of 212 unknown soldiers who died during the World War II.

Certificates of Recognition were also given to 22 different stakeholders and military personnel who have socioeconomic contributions to Visayas.

“We will not give up. People come and go but CentCom remains. What is important is we work together,” AFP Deputy Chief of Staff Lt. Gen Salvador Melchor B. Mison Jr. said in his speech.

Read Next
Suspected drug pusher killed inside his home in Mandaue