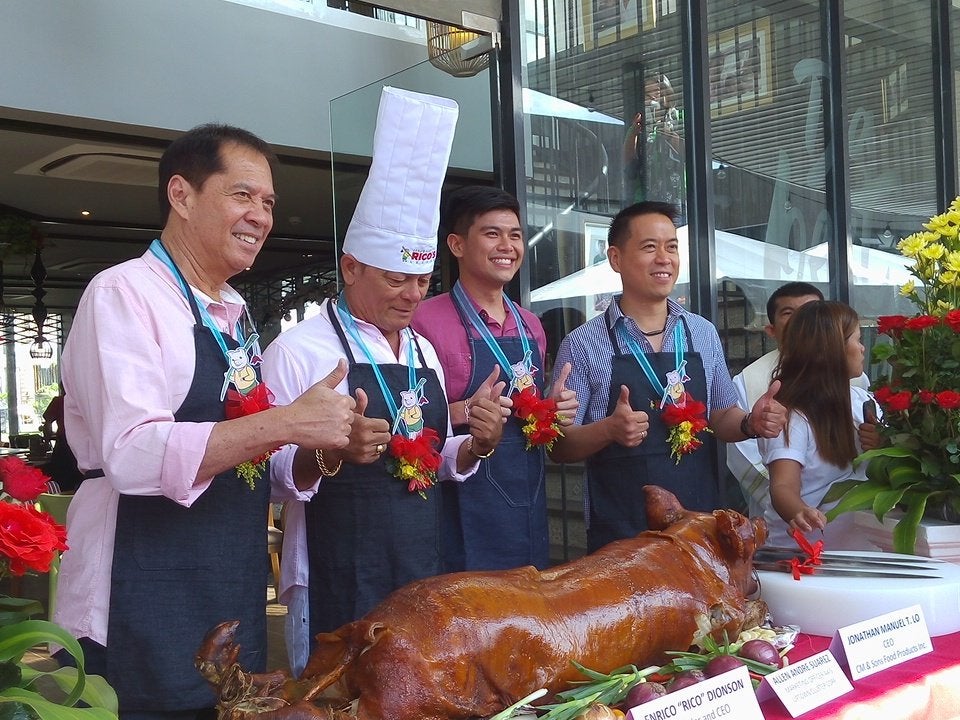 Recognizing the increasing demand for lechon and event bookings in their branches in Barangay Mabolo, Cebu City and on Mactan Island, Cebu, Rico’s Lechon opened its third and largest restaurant in Cebu on Monday.

Enrico “Rico” Dionson, founder and chief executive officer of the chain of restaurants, said bringing the brand close to the heart of Cebu City would not only accommodate more customers but also reach out to those who may find it hard to access the first two branches.

The newest home of Rico’s Lechon is Axis Entertainment Avenue at Vibo Place along N. Escario Street, just a few minutes away from the Capitol. 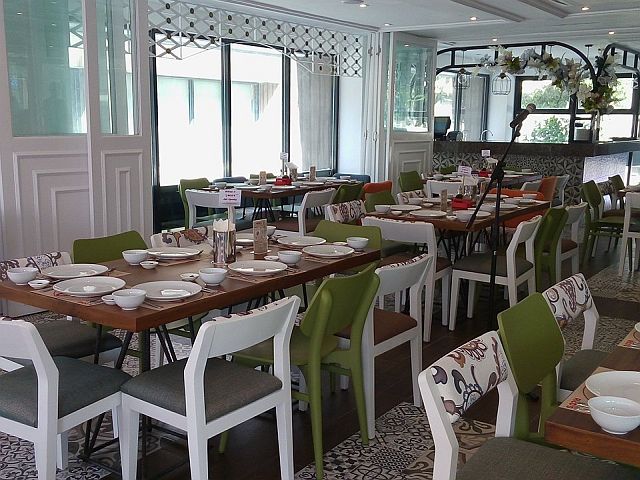 Apart from their signature lechon, the restaurant also offers a wide array of Filipino dishes.

Dionson earlier said, after 20 years in the business, they will now be focusing on expansions and make Cebu’s lechon known to the world, hence the aggressive opening of restaurants in Cebu.

The first restaurant opened in 2012 at The Ridges in Sitio Panagdait, Mabolo.

Last February,a second branch opened at the Mactan Promenade in Lapu-Lapu City, a 90-seater restaurant just a few meters away from the Mactan Cebu International Airport .