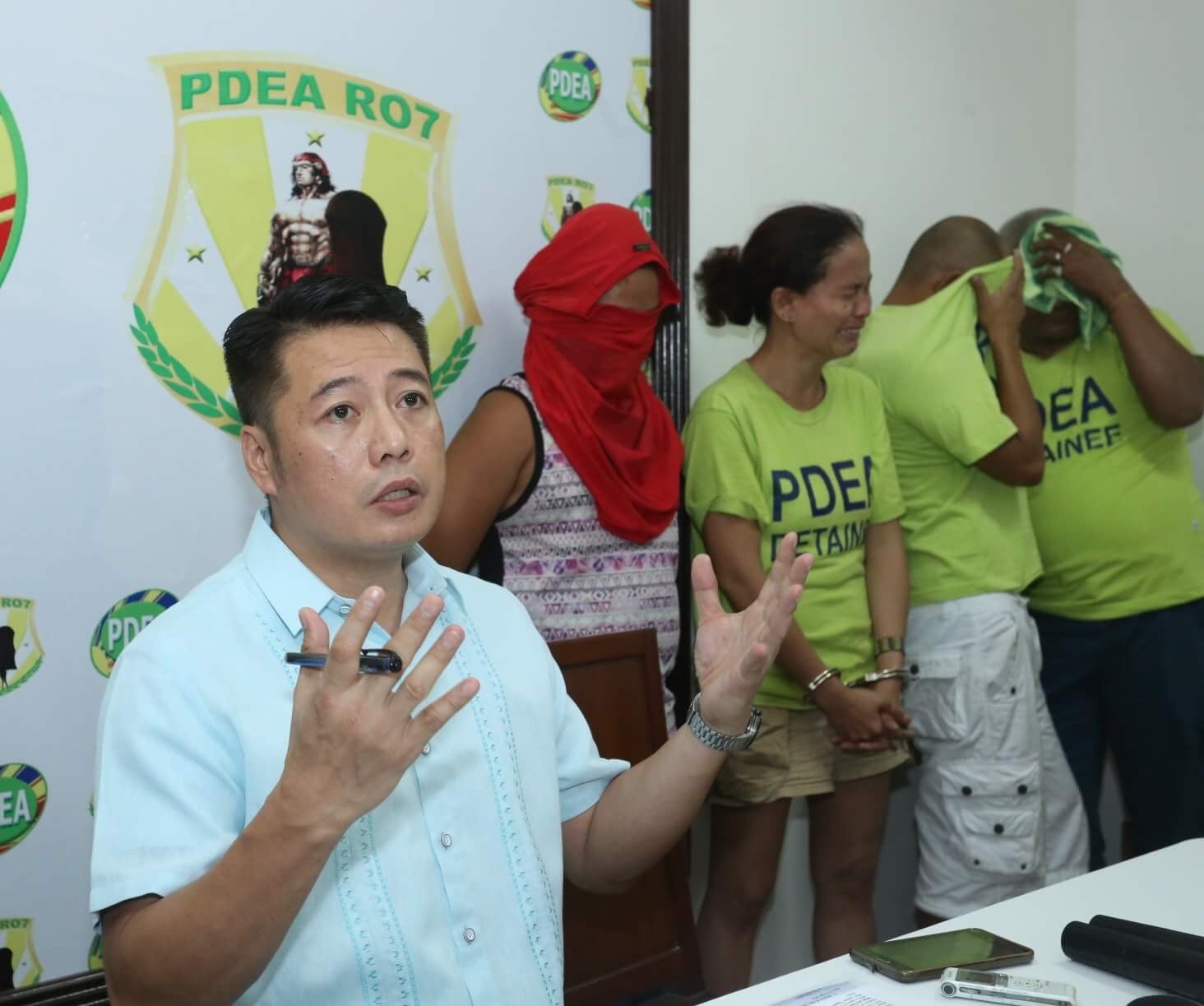 The rape of a four-month-old baby in Carcar City, southern Cebu last Wednesday led authorities to uncover not just the dastardly act of the drug-crazed suspect but also the operations of a high-value drug target believed to have supplied the rape suspect with illegal drugs for his recreation.

Padin was shot in the head and chest after he allegedly tried to pull out his gun when he detected the presence of government agents.

(Our agents successfully transacted drugs with him, but he suddenly went to his kitchen and tried to pull out his gun.)

Padin was rushed to the Carcar City District Hospital where physicians declared him dead on arrival.

The operation against the ex-councilman was triggered by last week’s rape of a four-month-old baby in Barangay Perrelos, Carcar City.

The baby was snatched as she was sleeping with her mother in the family’s shack that had no door.

After police authorities conducted a thorough investigation into rape suspect Jonathan Marfe, 40, they were led to believe that the suspect was a drug user who sourced his shabu supply from Padin.

According to Ruiz, while PDEA agents had been conducting surveillance on Padin for days prior to the baby’s rape, they intensified their operations as soon as they learned that Padin had been Marfe’s illegal drug supplier.

“Based on investigation, we determined that Elmer Padin was the drug supplier of the suspect Jonathan Marfe, the one who raped the four-month-old baby,” Ruiz told reporters.

Ruiz said that after the buy-bust operation was completed, PDEA-7 agents were about to arrest Padin when the suspect allegedly ran towards the kitchen and attempted to draw his .45 caliber firearm.

A PDEA-7 agent immediately shot Padin on his head and chest, said Ruiz.

Ruiz considered Padin a high-value target because the slain suspect could dispose of a minimum of 500 grams of shabu (methamphetamine) each week.

The agents also recovered the suspect’s .45 caliber pistol and a KG9 submachine pistol which were fully loaded, said Ruiz.

According to Ruiz, Padin was popular among drug users in Carcar and surrounding areas because he sold cheaper shabu.

(We found out that he has been selling illegal drugs for quite some time, and even his neighbors were the ones to warn us not to take any chances because Padin was armed.)

PDEA-7 has launched a manhunt against Padin’s possible cohorts while authorities are tracing the source of the illegal drugs Padin sold to his clients.

According to Ruiz, he had yet to receive the “narco list” from the different barangays of Carcar City and other cities and towns of Cebu province — an appeal made by PDEA-7 earlier as the Philippine National Police (PNP) completely turned over government’s drug war to the agency last month.

At Capitol, Vice Governor Agnes Magpale , who also serves as vice chairman of the Provincial Women’s Council, assured the baby’s family of help “to see them through.”

“Sa legal aspect, samot nga (much more the legal aspect) we will see them through,” Magpale said. 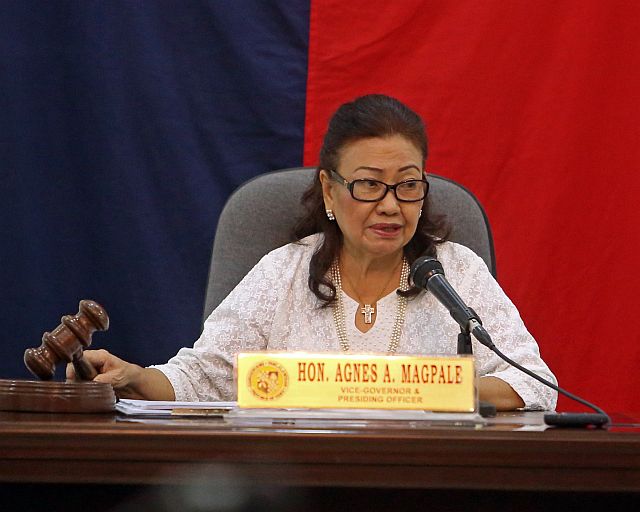 Davide is set to visit the baby and her family in Carcar City on Wednesday.

“We already assured the family nga all expenses will be shouldered by the provincial government kay mag-puputo ra intawon (they only sold rice cake for a living). I might even ask the governor for us to fix the house because I think the reason why nakasulod kay way purtahan (the suspect was able to enter the house was that it had no door),” Magpale told reporters.

Investigation revealed that the baby girl was taken before midnight on Wednesday while she was sleeping with her mother inside their home where only curtains served as the door to the house.

The baby’s father was in another room with their other children.

Covered in blood, the baby was found crying in the middle of a coconut field, about 100 meters away from the family’s house, while her diaper and a bottle of coconut wine were about a meter away from where she was found.

Marfe, considered as the prime suspect in the baby’s abduction and rape, was arrested last Friday with charges expected to be filed today.