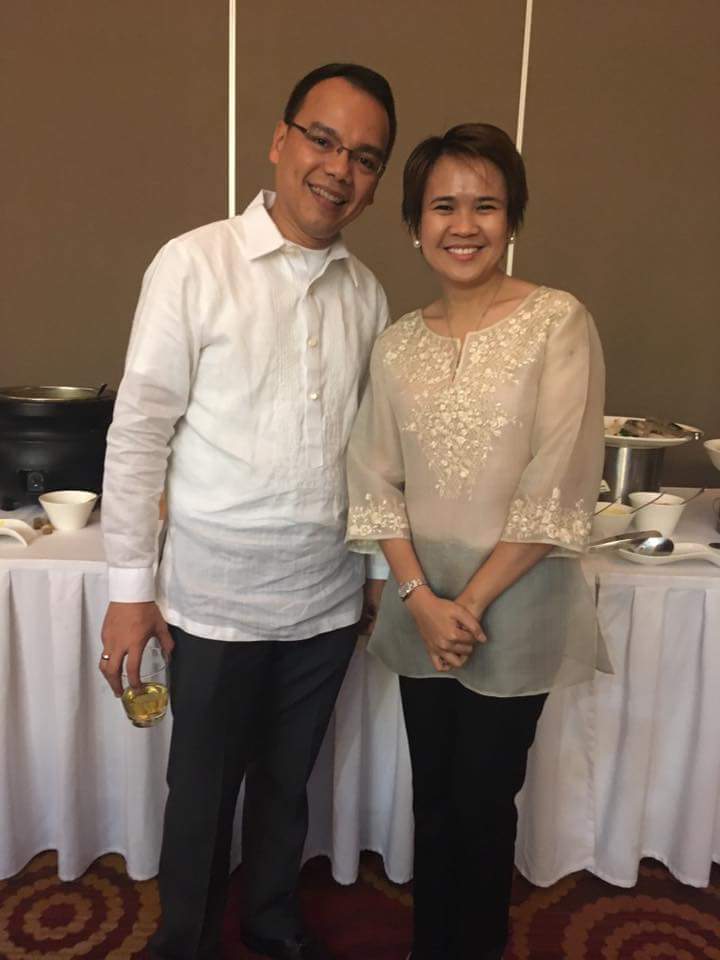 A NEW set of officers was elected yesterday to lead the Integrated Bar of the Philippines (IBP) Cebu City and province Chapters for two years.

Lawyer Mundlyn Misal-Martin won the race for presidency in the province chapter with 200 votes over lawyer Joel Seno’s 105 votes.

The IBP elections was held from 8 a.m. to noon at the IBP building located within the Capitol
compound.

Capanas said he wants to strengthen the IBP’s legal aid program, assist the court in its development programs and look into the welfare of lawyers.

“I don’t know if having been elected unopposed is a good sign of our members’ full trust. But I will, as much as I could, do my best to carry out the programs for our lawyers. We will reach out to them as well as members of the judiciary,” he told Cebu Daily News.

The newly elected IBP Cebu City chapter president said he wished to continue their partnership with the University of San Carlos and the Humanitarian Legal Assistance Foundation by sending out law students to visit jails and other detention facilities to follow up cases of inmates and help get updates from the courts, he said.

Capanas passed the Bar Examinations in 1998 and has appeared for and in behalf of the Cebu City Traffic Operations Management in various meetings, cases involving traffic laws and rules, and prepared several amendatory ordinances on traffic from 2002 to 2013.

He is currently teaching at the University of San Carlos’ College of Law where he finished his law studies.

She hoped to address the problem of overstaying inmates in cramped jails by intensifying programs on jail decongestion.

Misal-Martin also echoed calls by law schools in Cebu to decentralize the bar exams to level the playing field in terms of costs and support of the families.

Read Next
OUT TO PROVE SELF